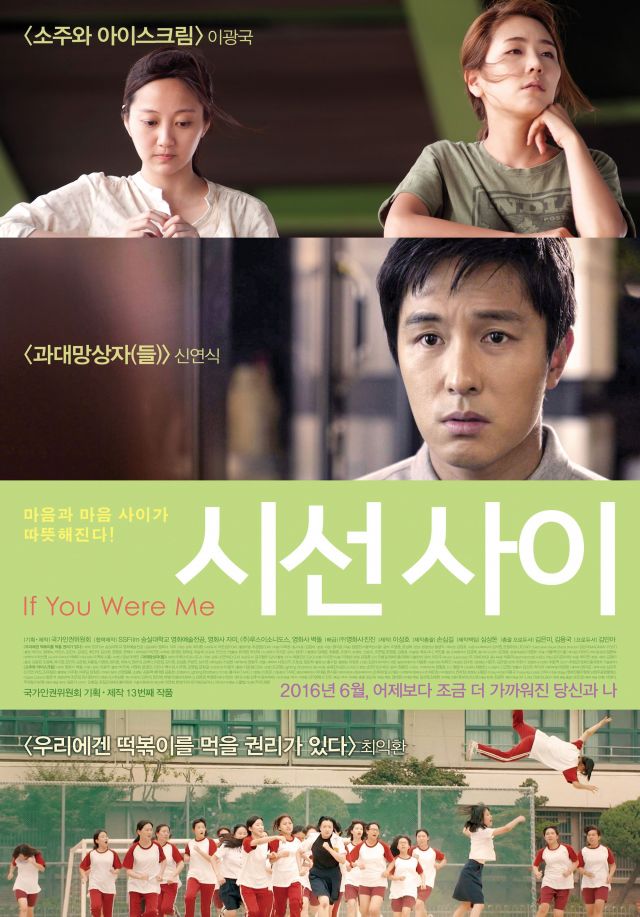 Synopsis
An omnibus movie consisting of three shorts by Choi Ik-hwan, Shin Yeon-shick, and Lee Kwang-kuk. A delightful dissection of human rights in this day and age through a student who gets punished for wanting to eat deokbokki, a man with delusions of grandeur, an insurance agent who spends a strange day. 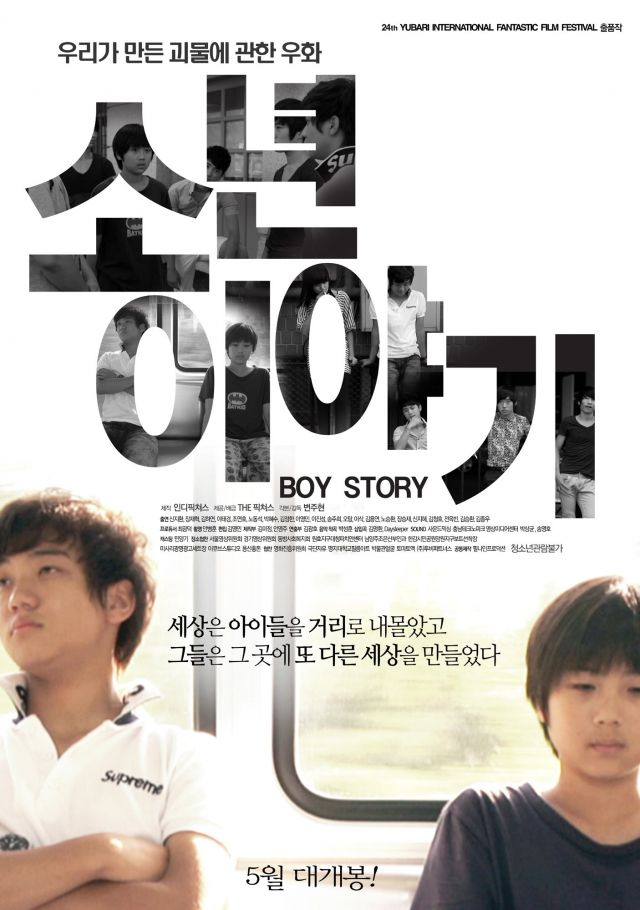 Yeong-hoon is a 13-year-old boy who leaves his house not being able to stand his father's abuse anymore. He has no place to go so he takes the subway to Oido and there he meets Hyeon-soo, a orphan the same age as him. Hyeon-soo has already been to the Detention Center for Teenagers and his rough actions causes Yeong-hoon to feel aspiration and depend on him. One day, Hyeon-soo's girlfriend Han-na gets pregnant so Hyeon-soo and Yeong-hoon heads to Seoul Station, where rugged kids like them live in a group... 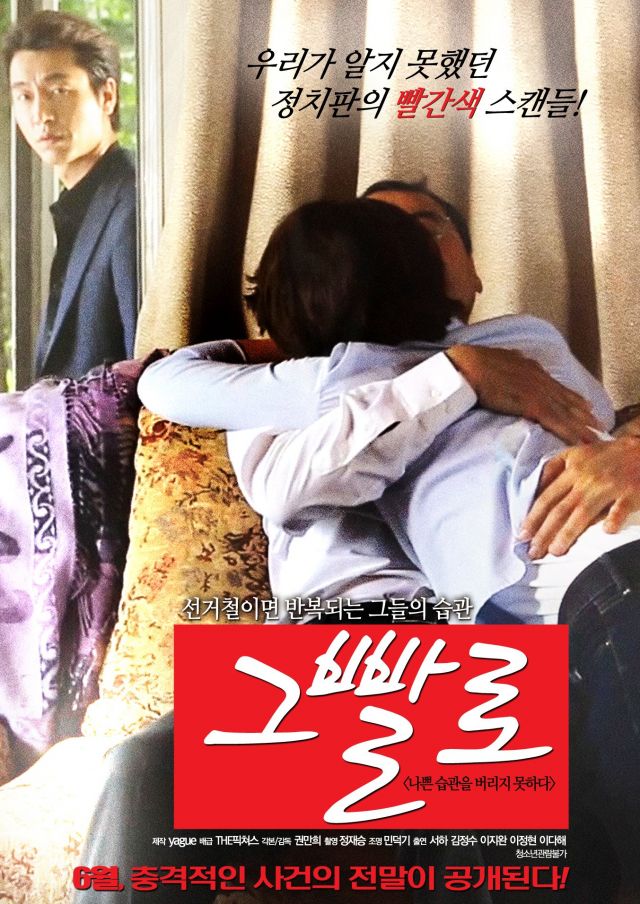 Synopsis
Chairman Lee Yeon-moo is a successful condominium distributor who has a dream to use his wealth to try out for the National Assembly. He's been dropped out before so this time, he does what it takes to be nominated and actively lobbies his way around. Then one day, a man named Lee Sang-doo threatens to release the dirt on Lee Yeon-moo and his inappropriate relationship with a woman named Seo-ha who has a practical part in the distribution business. One day, Lee Yeon-moo is found dead in his car after meeting Lee Sang-doo... 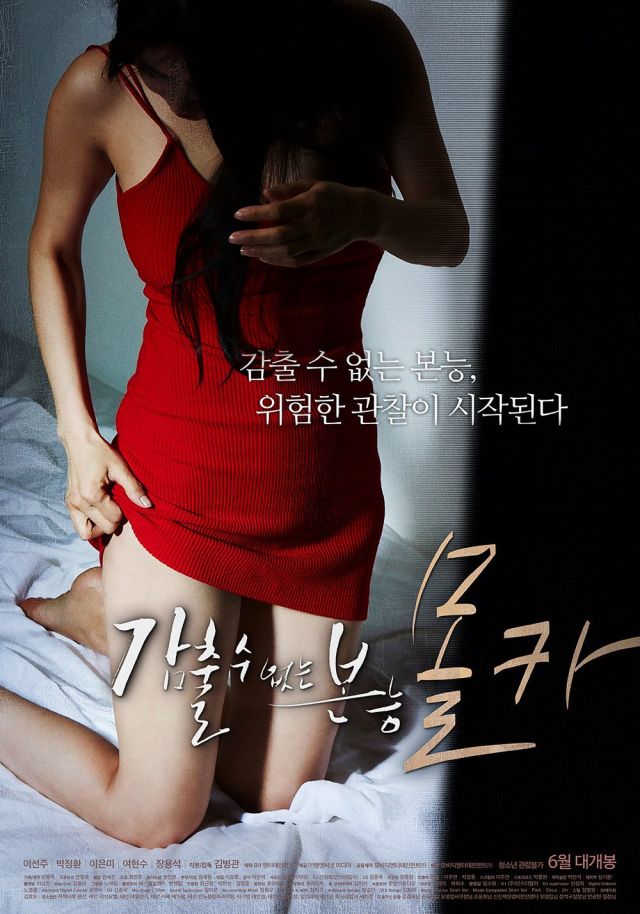 Synopsis
Ordinary housewife Ji-soo's (Lee Sun-joo-II) dream is to be loved by her husband. Her husband Tae-joo (Park Jeong-hwan) is a rough debt collector who is unhappy about his sex life with his wife. Gangster Chang-soo (Jang Yong-seok) who makes videos from motels using a hidden camera under Detective Kang (Yeo Hyun-soo) who commits corruption, borrows money from Tae-joo to gamble with but can't pay him back in time.
Ji-soo finds out she's pregnant and is glad she can finally earn some love from her husband but she discovers a video of her husband cheating in the car blackbox. She calms down and comes home early one day to find her husband cheating on her. However, the woman who is sleeping with her husband turns out to be her own mother (Lee Eun-mi-I).
Ji-soo plans to take revenge and there is a man who is watching her in secret...