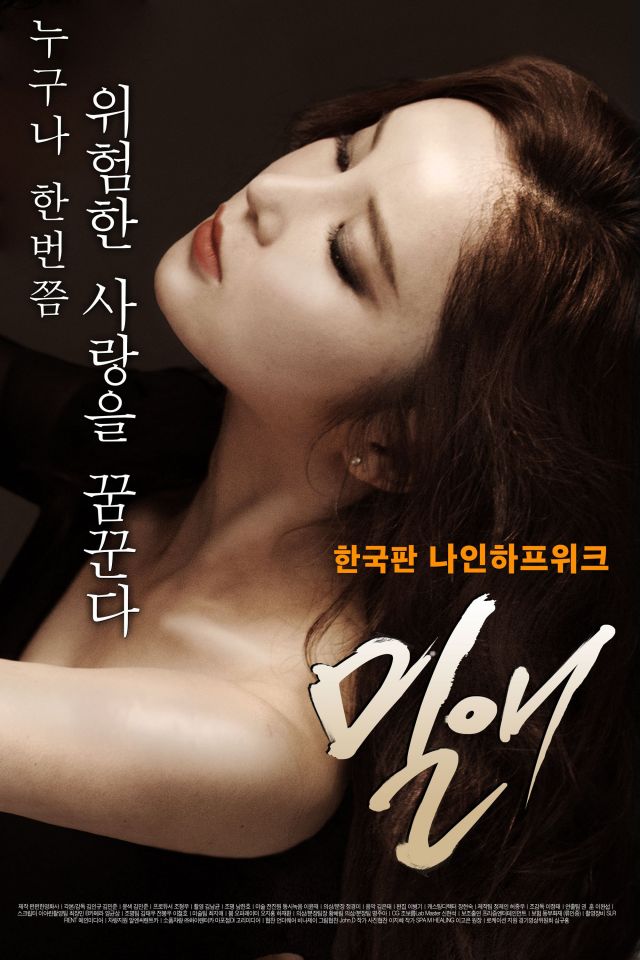 Synopsis
Yoon-hee is one of the best curators who has everything. She meets a celebrated photographer named Hyeong-seok while preparing for an exhibit. She feels attracted towards him at first sight and suggests 100 days of sex games. The Korean version of "Nine and A Half Weeks", only instincts control their love! No rules exist between them. 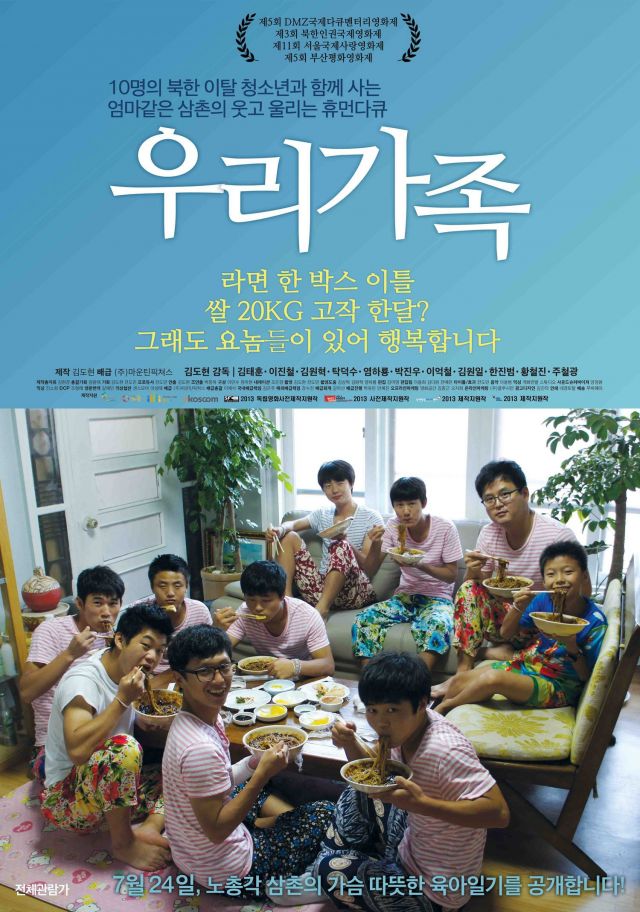 Synopsis
Here is a family struggling with an everyday battle a box of noodles disappears in a couple of days, 20kg of rice gets devoured in just a month and laundry piles up so quickly. Nothing comes in abundance, neither food nor clothes, and there is frequent bickering, yet these ten children are closely bound by not blood ties but affection. They take after their uncle, i.e. their 'unmarried father' who warmly looks after them. One by one Kim Tae-hoon-III has taken in North Korean refugee children in similar circumstances, and now there are already ten.