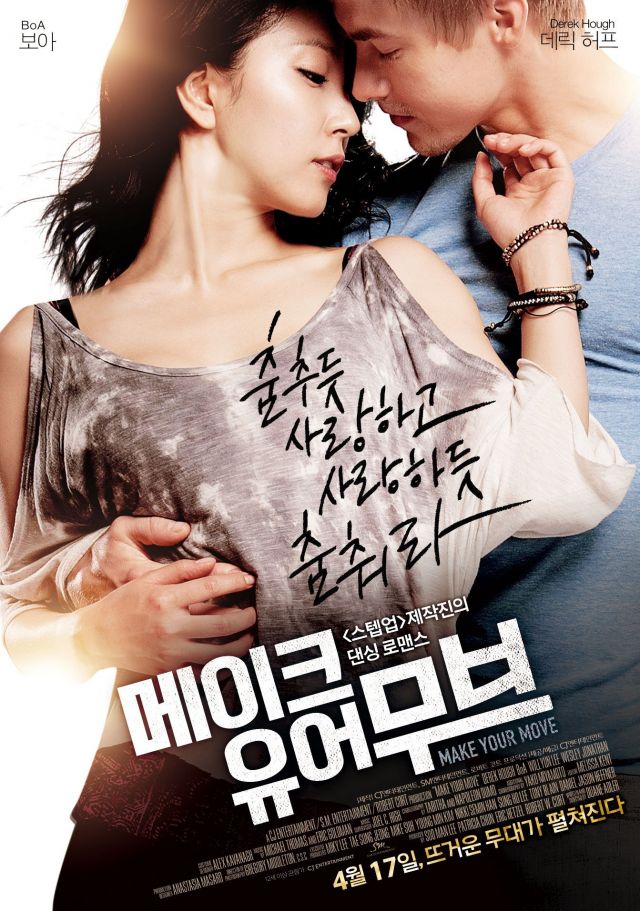 "Make Your Move" is a Korea-USA co-production
Synopsis
Love like you dance and dance like you love!
A fantastic dancing romance film by BoA and the crew of "Step Up".

Tap dancer Donny (Derek Hough) falls in love with an amazing dancer named Aya (BoA) at a club. However, he learns that their brothers run rival clubs and obstacles arise. However, Donny and Aya have fallen for each other and the tough situation makes them want each other more.

The moment starts now on the stage that has everything! 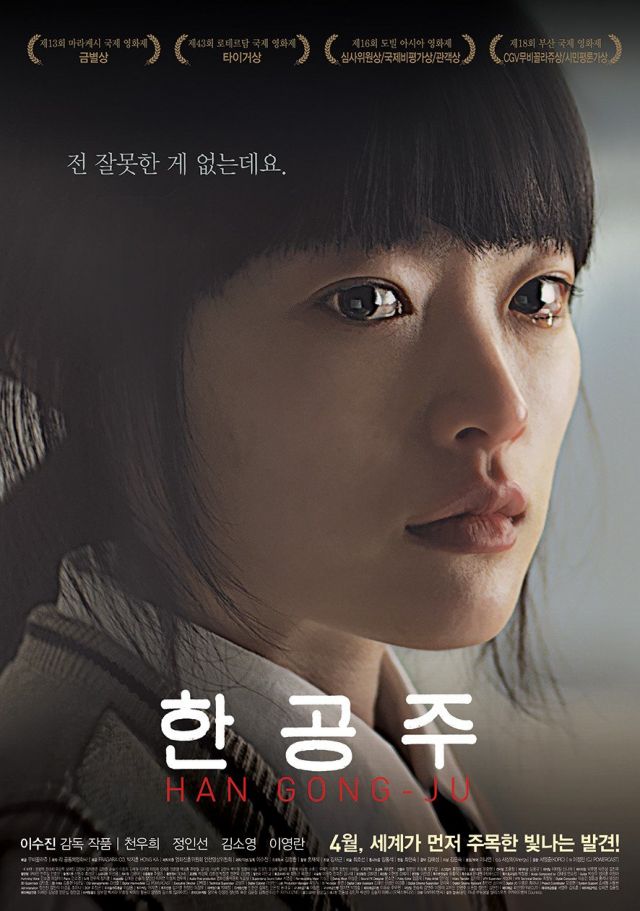 Synopsis
After transferring to a new school Gong-joo becomes friends with Eun-hee, who convinces her to join an acappella club. When news gets out of Gong-joo's new hobby, a group of former classmates parents cause a stir, unveiling Gong-joo's troubled past. 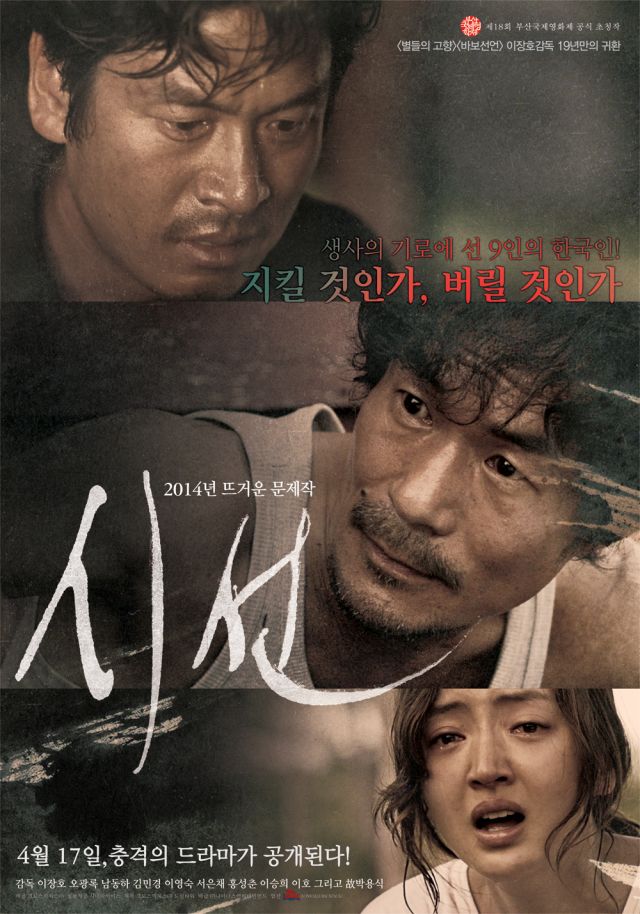 Synopsis
Eighteen years after (1995) Lee Jang-ho returns to the screen with this drama about a missionary group abducted by Islamic rebels. In fear for their lives the group slowly sees their faith in each other slip away. 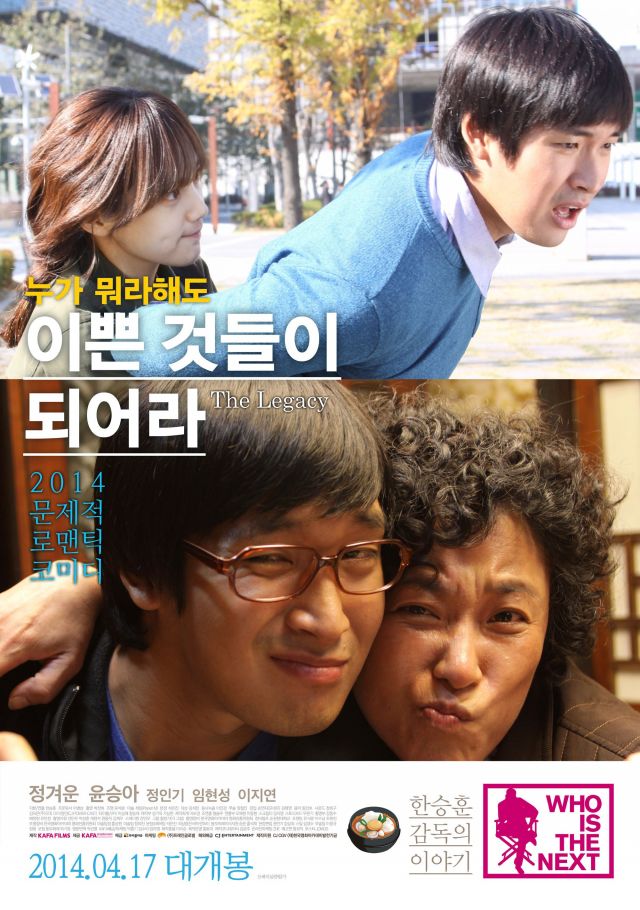 Synopsis
Be pretty no matter what they say!

Jeong-do became a Seoul University Law student with the support and sacrifice of his mother. However, ever since his mother passed away, he hasn't able to pass the bar exam for 10 years, as his rich girlfriend Jin-kyeong waits for him. To make matters worse, his father is fighting with lung cancer and he has medical bills to take care of. Then appears Kyeong-hee, a girl Jeong-do almost became siblings with due to his dad's affair with another woman... 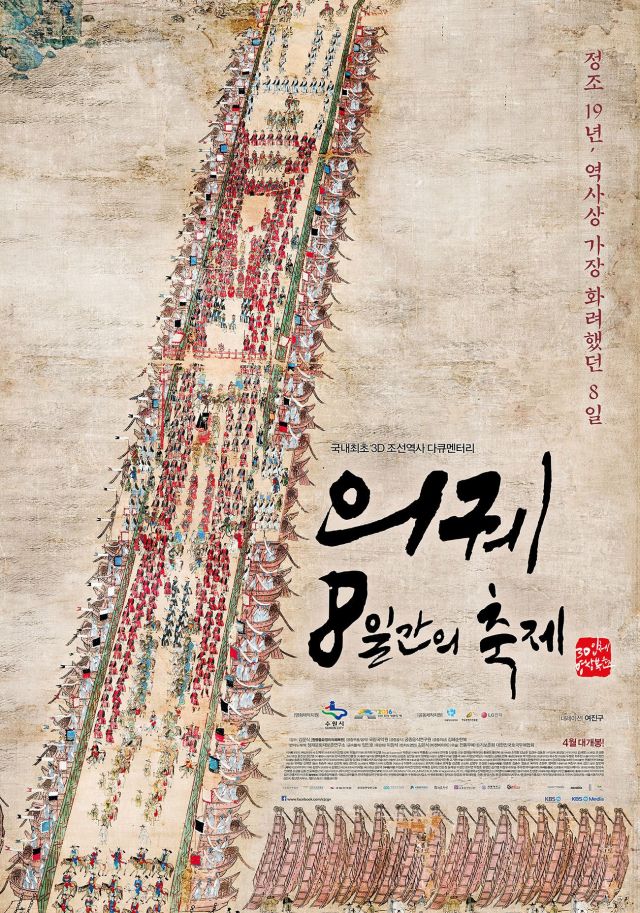 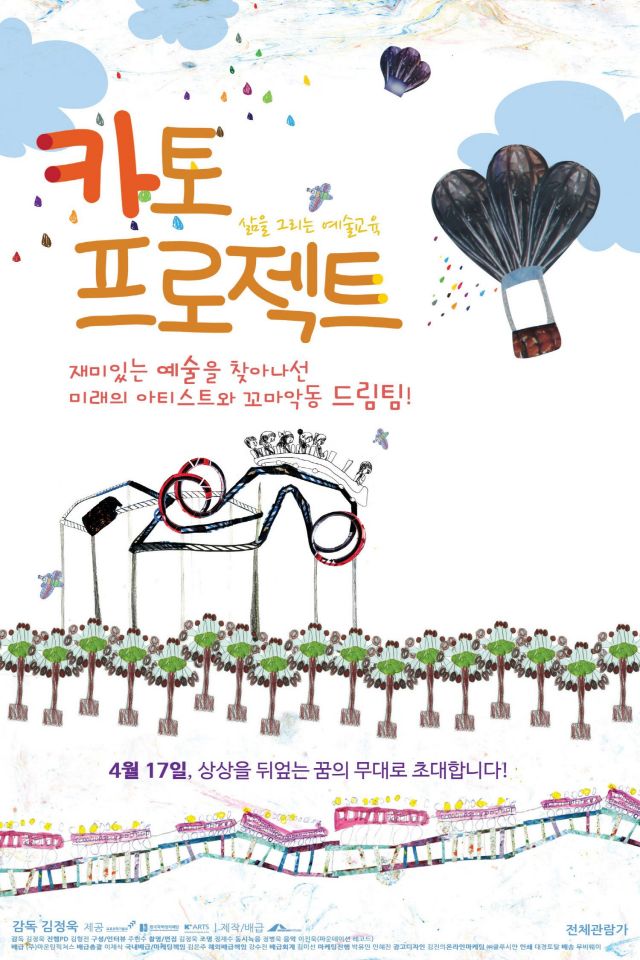 Synopsis
Eleven upcoming Korean Art School students have gathered together to show modern children, who are familiar with media art, the definition of fun in art. These rookie teachers go around neighboring elementary and middle schools to deliver their plans, recruiting kids to participate in 7 of their projects. The kids are familiar with smart phones and computers. Will the projects be successful?