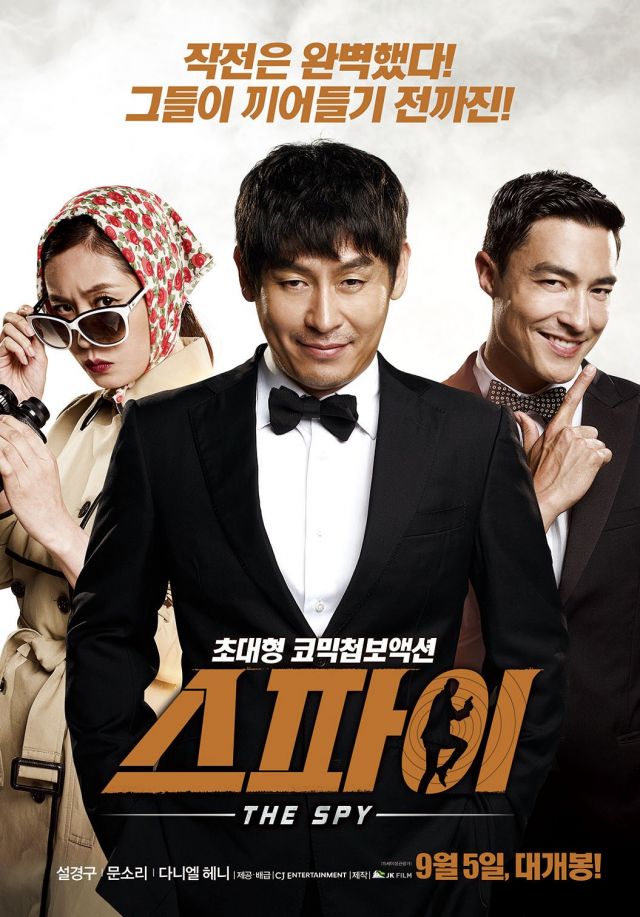 Formerly know as "Mr.K" (미스터K, Mi-seu-teo-K) and "The Spy: Undercover Operation"
Synopsis
Chul-soo is one of Korea's best intelligence agents: he can accomplish any given mission. One day, a mysterious explosion takes place in Seoul. Chul-soo flies to Thailand on a mission to rescue a person who holds clues to the incident. Meanwhile, Young-hee goes on a business trip to Thailand and gets entangled with Chul-soo's mission. Will he accomplish his mission and save his wife at the same time? 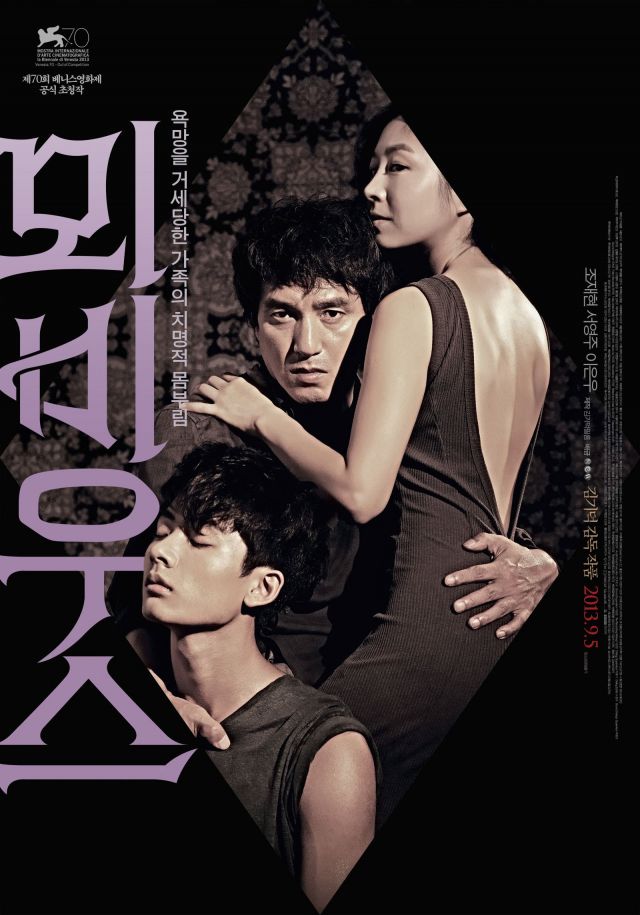 Synopsis
A father driven into desire, a son coveting that of his father's, and the sorrowful maternity that hovers them into tragedy. The most controversial work of Kim Ki-duk circling a destructive family while questioning one's basic sexual desires.
Following a lengthy hiatus after 2008's "Dream", Kim Ki-duk stormed back on the scene with two film, in 2011. First, with the self-documentary "ARIRANG - Movie", which earned him the Un Certain Regard prize at the Cannes Film Festival in 2011, and then with "Amen", which debuted later in the year 2012 was an even more auspicious year for the revered auteur as his film "Pieta" famously won the Golden Lion during the Venice International Film Festival. "Pieta", his 18th work, is still going strong on the festival circuit following dozens of invitations and umpteen award wins but film lovers are eager for his latest. "Moebiu"s completed its two week shoot earlier this yearned reunites KIM with actor Cho Jae-hyun They previously worked together on "Crocodile" (1996), "Wild Animals" (1997), "The Isle" (2000, "Address Unknown" (2001) and "Bad Guy" (2002). With controversial subject matter reminiscent of last year's "Pieta", "Moebius" is likely to cause a stir when it is released later this year. The film also stars "Juvenile Offender"'s Seo Young-joo and Lee Na-ra. from "An Ethics Lesson". 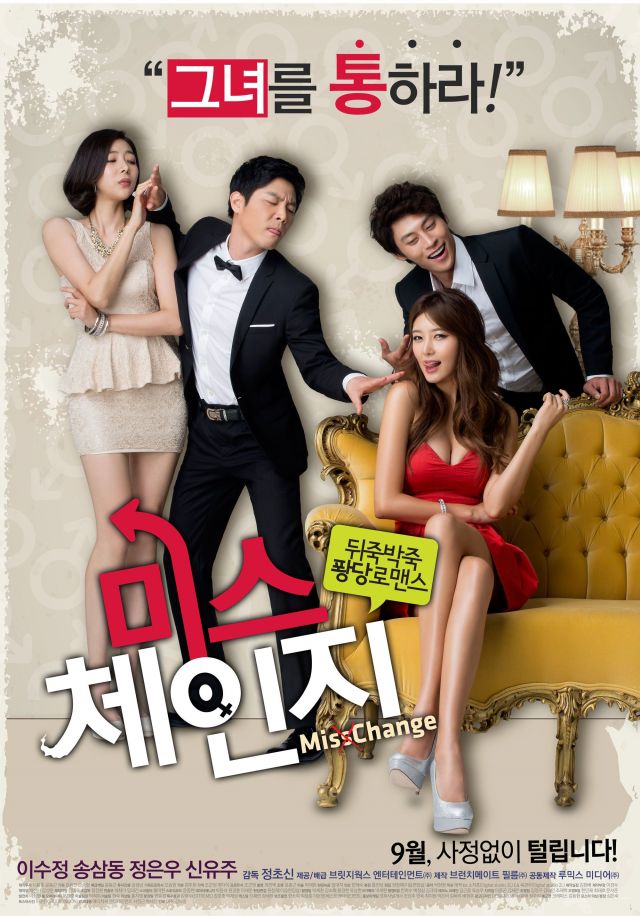 Synopsis
A comedy about a man who becomes timid in front of women, changing souls with a woman thorugh a kiss. 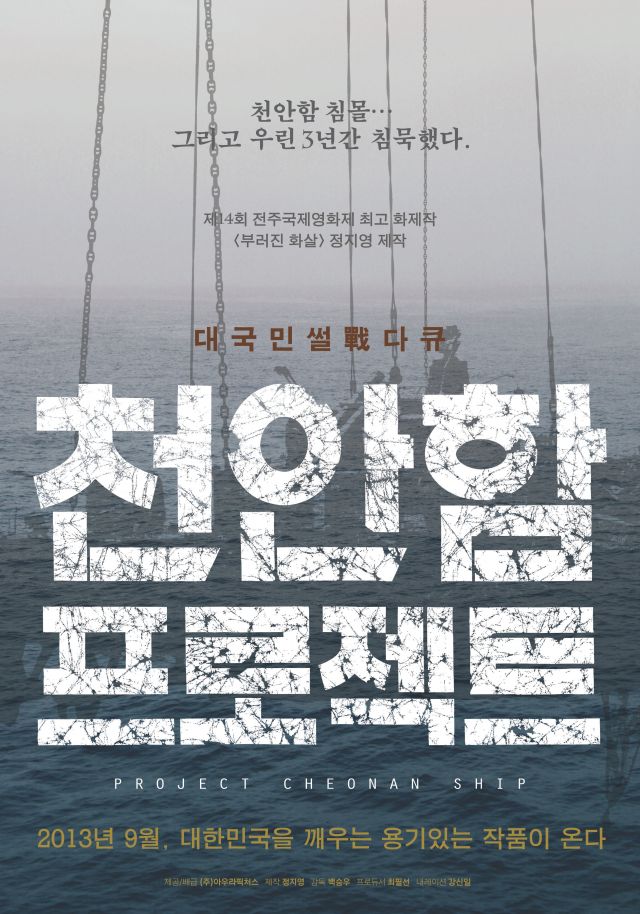 Synopsis
Interpreting an event of ROKS Cheonan corvette, torpedoed and sunken by North Korea, this documentary rebuilds the event with a different insight. No one can tell if the investigation of Cheonan has reached compelling conclusion. But the film tells and reveals how unreasonable Korean society is. 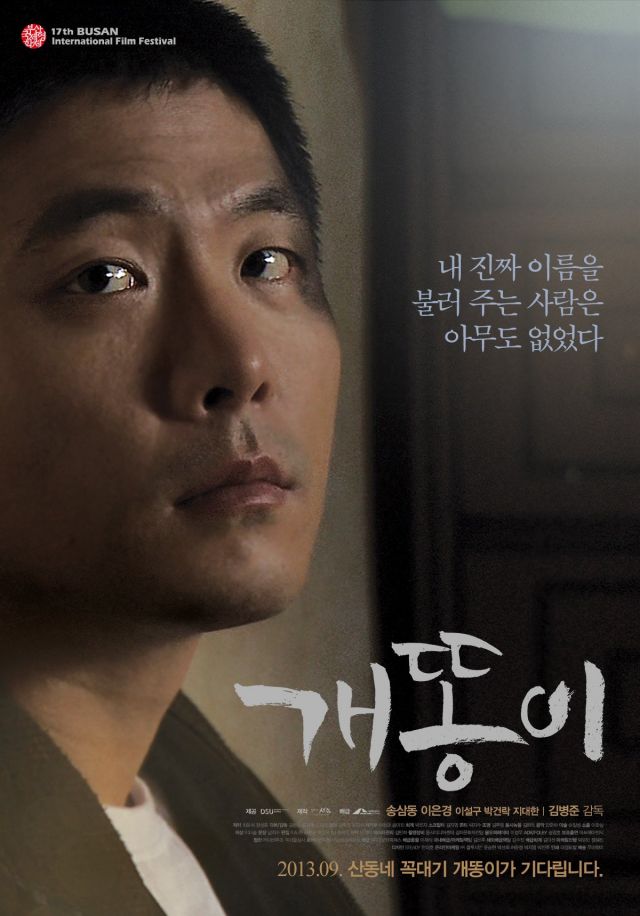 Synopsis
A ultra-low-budget version of Tumbleweed. Low-lifes Gaettongi and Chang-su could be twins. Suffering from a trauma surrounding his mother, Gaettongi lacks the pride that blustery Chang-su has an abundance of. And he is incommunicative like a mute. 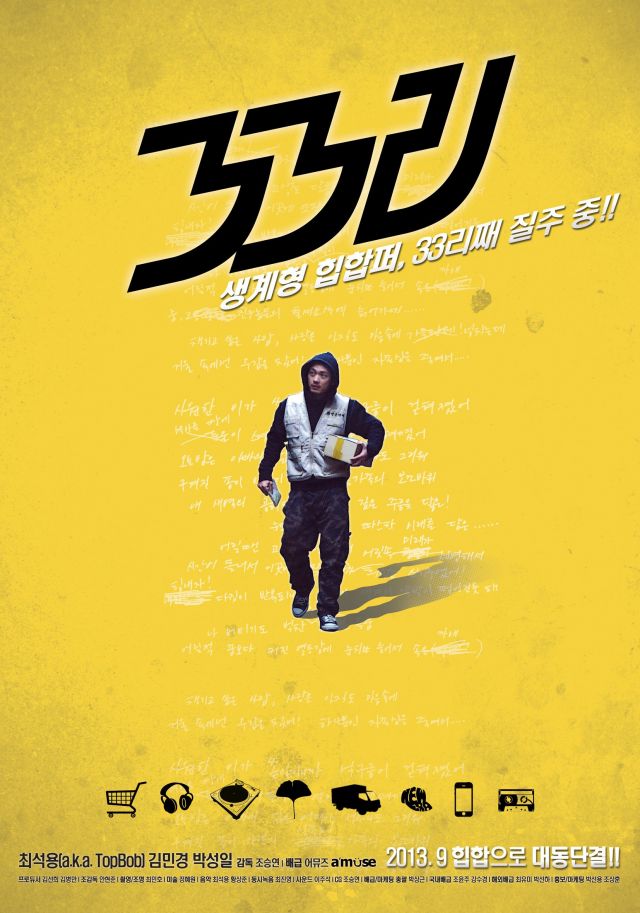 Synopsis
A 33 year old man, Seok-Young wants to be a rapper so he spends almost time pursuing his dream. He does his best to make the balance between his dream and reality but things are not easy as it seems. Furthermore, his mother keeps nagging him. It makes him get suffocated.