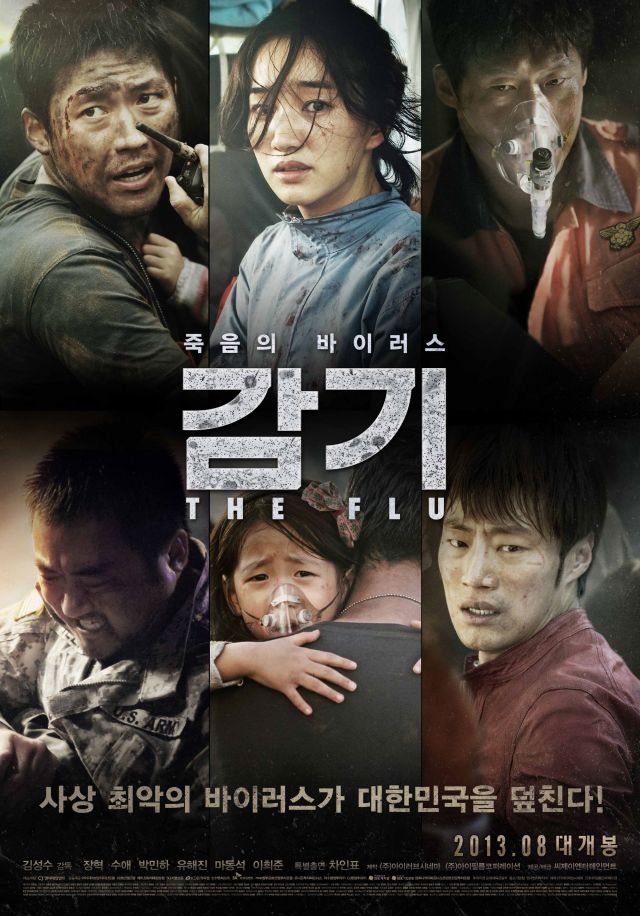 Synopsis
Infected through the respiratory system, there is a new kind of disease that kills in 36 hours once infected. The people of the city struggle to survive this. 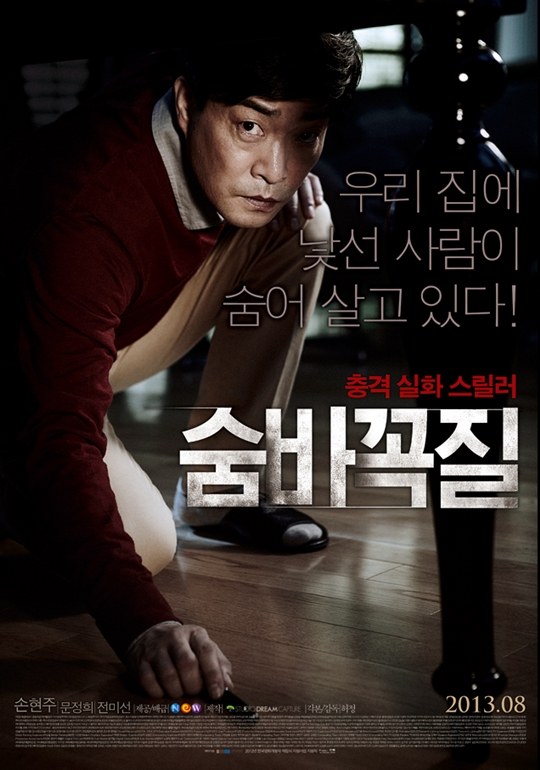 Synopsis
What if there was a stranger in my house...?

Signals for hide and seek □1○1△2
Seong-soo (Son Hyun-joo), a successful businessman who lives with the perfect family in a luxury apartment, has secrets and mysophobia about his one and only brother. One day, he goes to see his brother after a phone call about him missing and sees werid symbols all over the house and he meets Joo-hee (Moon Jung-hee) who knows his brother.

"Please tell him to stop looking at my daughter".
Joo-hee lives alone with her daughter but lives in fear of someone watching them. Seong-soo looks around carefully at the old apartment and realizes the symbols mean gender and numbers of people.

Someone else is living in my apartment with me!
Seong-soo returns to his from his brother's and notices a familiar symbol written next to the bell of his house.

A missing brother. Hide and seeks codes. A shocking truth for two different families and the struggle to save their families starts now. 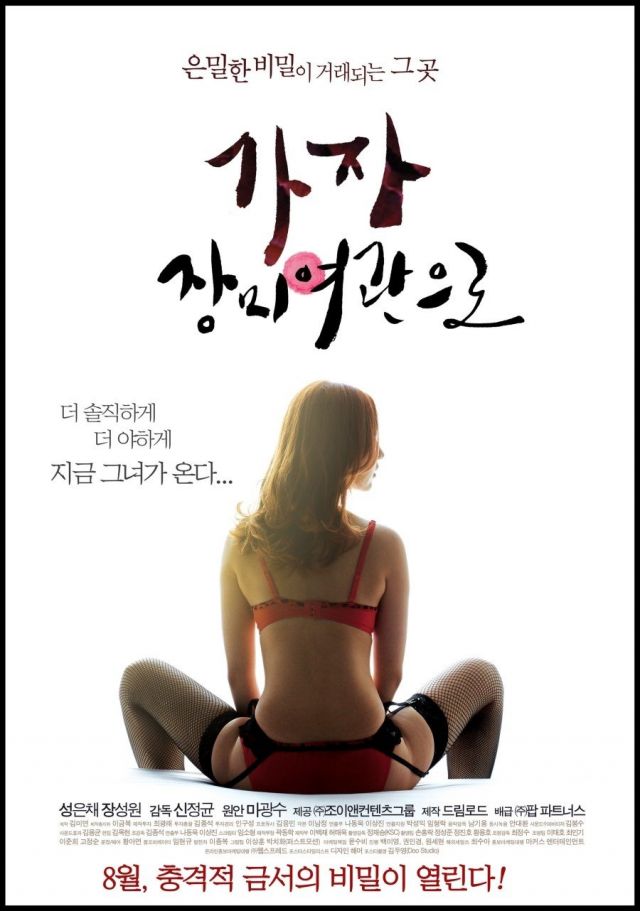 Synopsis
The place where deals are made, Rose Motel.

Seong-soo hasn't had any physical contact with his girlfriend yet after 6 months of being together so he's always excited to see her. One day, Seong-soo succeeds in getting Min-ae into Rose Motel. When he is about to shower, Seong-soo discovers a small hole in the wall leading to the next room and watches the couple next door having intercourse. Seong-soo continues to watch out of curiosity but realizes he just watched celebrity Sara giving sexual favors to a big shot politician... 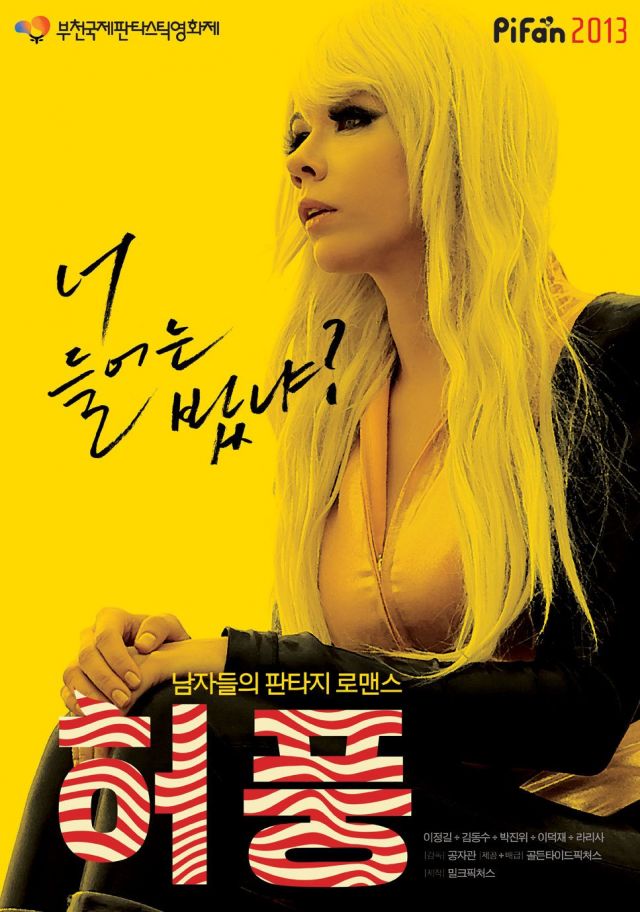 Synopsis
4 old friends gathered after a long time. Banal daily conversation and continuous smut as always. Their sexual bluff battle start with such as, 'You never held hands of an Idol', 'A common point of magpies and congress members – repay favors with their own body'. and 'I've slept with… nonhuman'. At last the final chapter of the bluff battle comes. 'Guys, do you believe in UFO?'