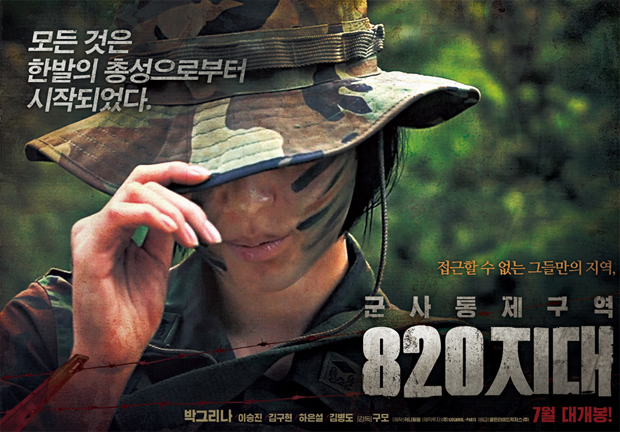 Synopsis
The border of 820 is where the North and South Koreas stand face to face. Elite female lieutenant Kwon Jin-kyeong from the Korean Military Academy and 4 other cavalry battalions are on patrol on their last day of training. Meanwhile, students from the photography club get lost on their way to check out scenery and enter BAse 820. An unknown shot is fired and the group is terrified. Kwon Jin-kyeong and her team look for the source of the shot... 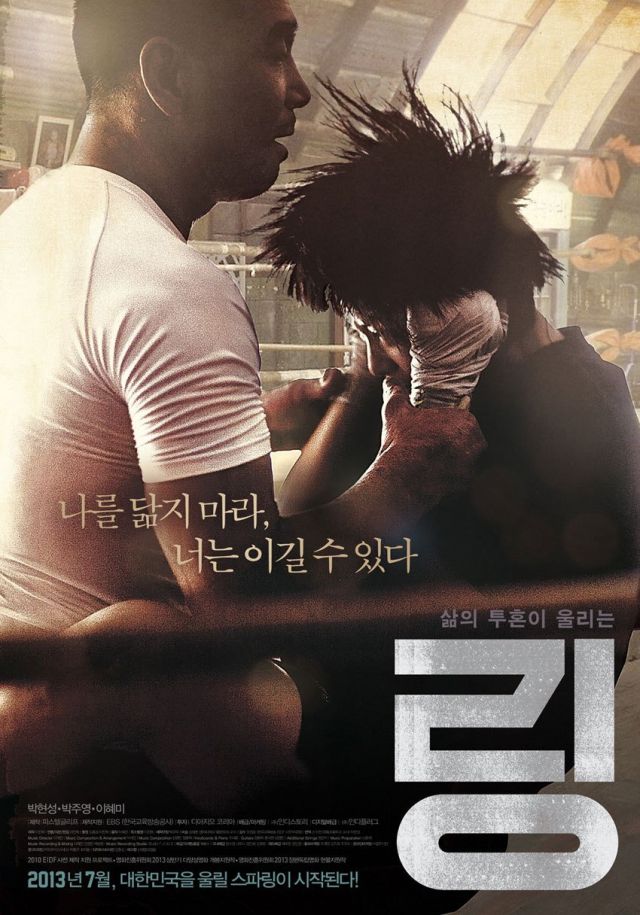 Synopsis
Park Hyeon-seong, a genius boxer fails to join the Olympics twice and engages in gansgter activity as well as try to burn himself to death. He becomes handicapped due to the incident but miraculously returns and starts a new life of boxing as a coach. His final dream is to create the first female Olympic gold medalist.
A twenty-eight year old woman named Park Joo-yeong reads about him in the news and finds him at his gym. She works at a lab in Seoul National University and she's an elite woman who even passed the government written test.
However, she decides to give up her selected future and get up in the ring...