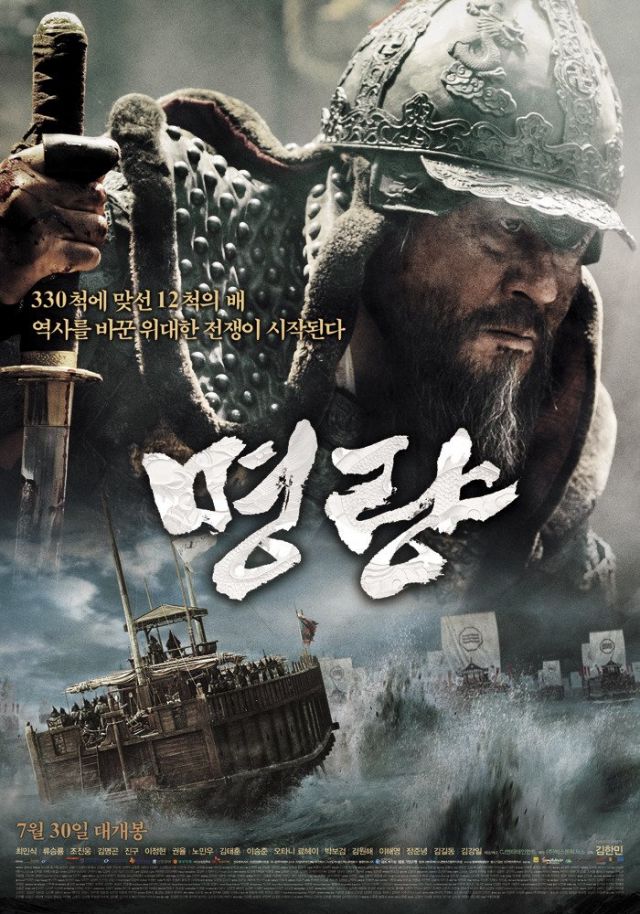 There were few Korean films that were good enough to attract moviegoers until June this year. This led domestic films to poor performances at the box office, making foreign films a more popular choice.

In July the tables have turned, and Korean films have occupied more than 50 percent of the domestic box office.

According to the Korean Film Council on Monday, Korean films drew 10.23 million viewers in July to account for 51.5 percent of the market. The figure is 1.72 million more than that of the same month last year.

On the other hand, foreign movies attracted 9.64 million moviegoers in July, 670,000 fewer than a year ago. Despite fewer viewers, their box office sales increased W900 million over the same period as many of them were profitable 3D movies.

With a series of Korean blockbusters, including record setting "The Admiral: Roaring Currents" and "Pirates" in theaters now, Korean films are expected to take up even more of the market.

"Korean Movies Occupy Over 50% of Box Office"
by HanCinema is licensed under a Creative Commons Attribution-Share Alike 3.0 Unported License.
Based on a work from this source