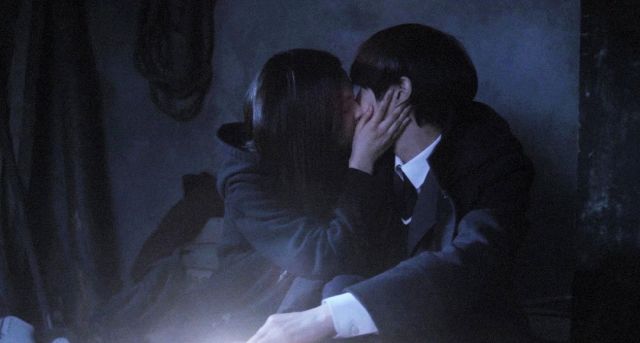 Synopsis
2013 meets the most painful love.
This boy is only allowed to him.
A hurtful boy meets a girl he wants to protect.
Yoon-soo (Kim Si-hoo) moves to a countryside village suffering from the trauma of his friend killing himself. He meets Hae-won (Kim Yoon-hye) who is skating on a frozen lake. He meets her again on thr first day of school and despite the creepy rumors, he falls for her and they start to love.