Son Heung-min to Receive Military Training as EPL on Hold 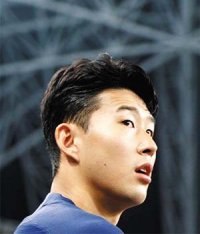 Son Heung-min of Tottenham Hotspur will undergo three weeks of military training this month to fulfill a condition of his exemption from mandatory military service...More

Many Kids in Grandparents' Care as Schools Stay Closed

Four out of 10 office workers are getting help from their parents or relatives taking care of their housebound children amid the coronavirus epidemic...More 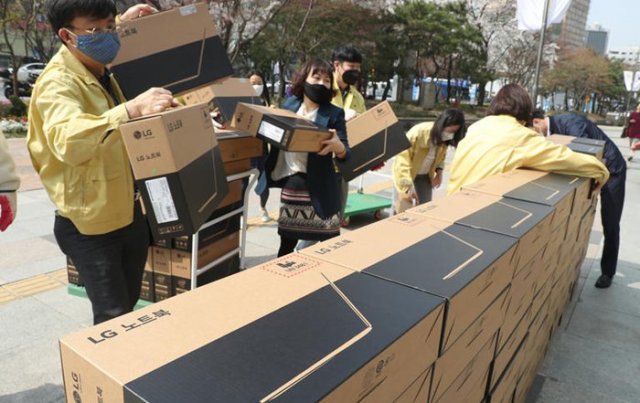 Schools across the country are set to start teaching online from April 9, but around 85,000 schoolkids in Seoul alone lack the smart devices they need to stream lessons.

There are 870,000 schoolkids in Seoul, so a whopping 10 percent lack the tools to attend online classes, according to a study by the Seoul Metropolitan Office of Education...More 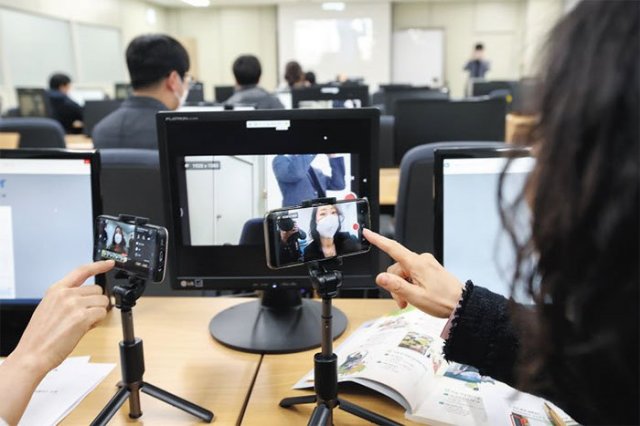 Teachers prepare for online classes in Daejeon on Tuesday. /Yonhap

Schools across the country will open in staggered order starting only with online classes for seniors at middle and high schools on April 9, the Education Ministry said Tuesday.

The government had previously eyed opening schools on April 6...More 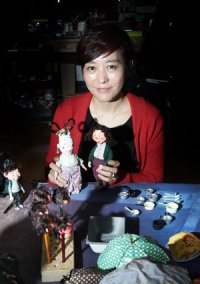 The ALMA jury on Tuesday announced this year's winner, who receives a prize of 5 million Swedish kronor (around W600 million, US$1=W1,224)...More