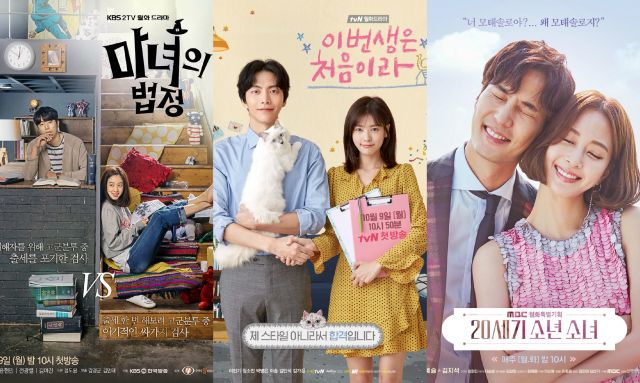 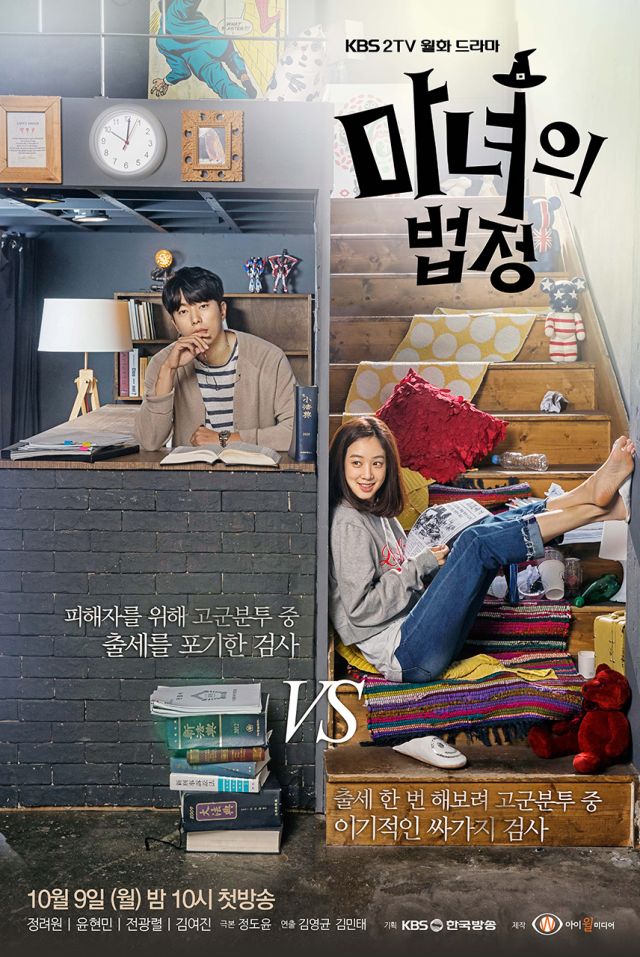 Mon, Tue 22:00
Formerly known as "Don't Believe Her" (그녀를 믿지 마세요, geu-nyeo-leul mid-ji ma-se-yo)
Synopsis
A prosecutor with a special investigation unit investigates a criminal charged with sexual offenses in this court drama. This new posting will challenge this woman who will do anything to get the job done. 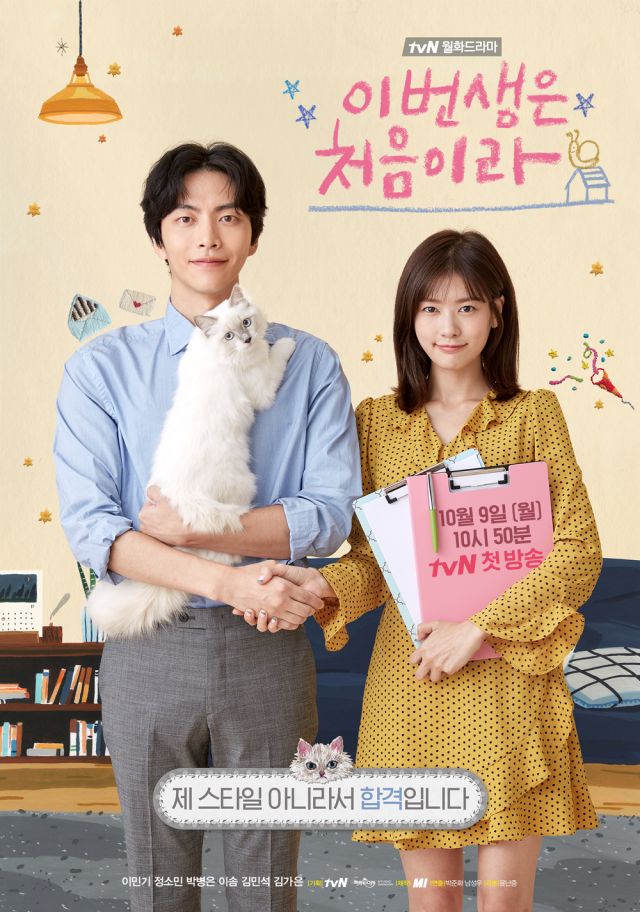 16 episodes - Mon-Tues 22:50
Synopsis
This romantic drama centers around two people whose lives center around money. A house-poor man and homeless woman become housemates in a series that examines the institution of marriage, marriage in society, and the problems that young people face today. 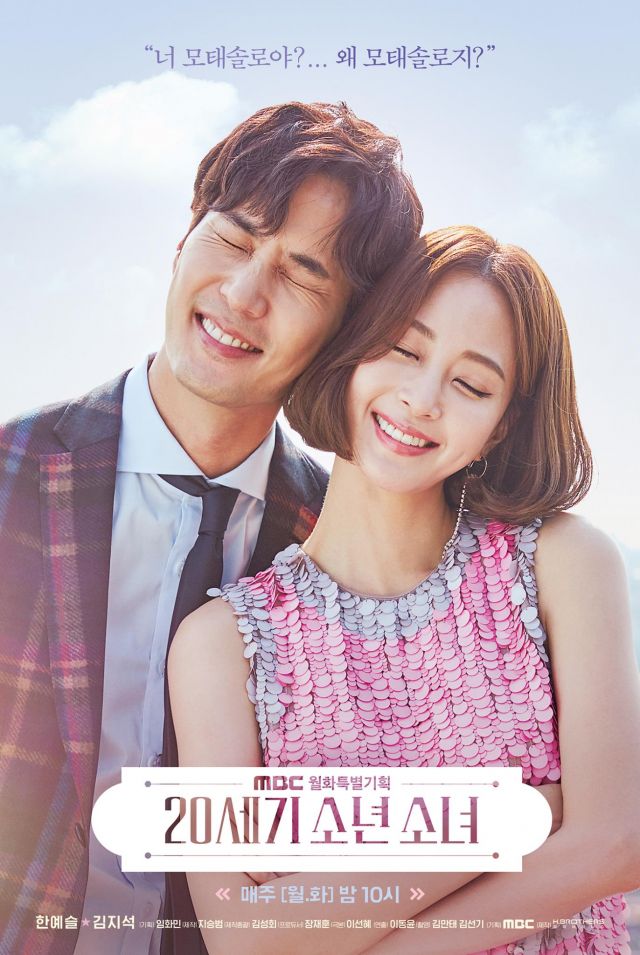 Formerly known as "No Sex and the City" (노섹스 앤 더 시티, no-sek-seu endeo si-ti)
32 episodes - Mon, Tue 22:00
Synopsis
"Boy and Girl From the 20th Century" is a drama about three 35 year-old women who grew up in the same neighborhood sharing romance and friendship