Korean Drama of the Week "Extraordinary You" 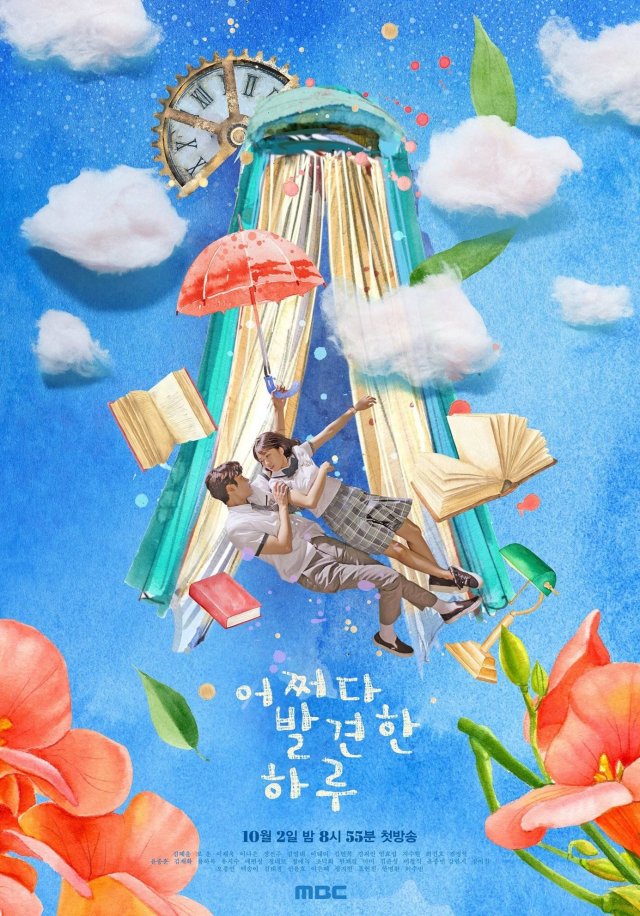 Korean drama of the week "Extraordinary You" (2019)

Written by In Ji-hye, Song Ha-young

32 episodes - Wed, Thu 20:55 (2x30min episodes per day)
Also known as "A Day Found by Chance", "Suddenly One Day", "July Found by Chance", "Ha-Roo Found by Chance"
Formerly known as "Suddenly July" (어쩌다 발견한 7월, eo-jjeo-da bal-gyeon-han 7-wol)
Synopsis
"Extraordinary You" is a rom-com that occurs against the backdrop of an academy, and was originally a web-toon that has been published on portal sites since January last year. Dan-oh, an extra in the comic, changes the flow of the day's story and makes love come true.