Korean Drama of the Week "Children of Nobody" 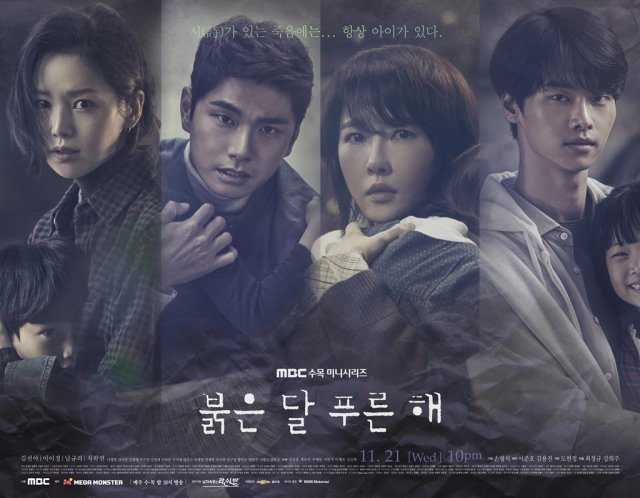 32 episodes - Wed, Thu 22:00 - (2x35min episodes per day)
Aso known as "Red Moon, Blue Sun"
Synopsis
It is the story of a woman, whose life suddenly falls apart due to an accident too sudden to prevent, becoming involved in several incidents as she searches for the truth.