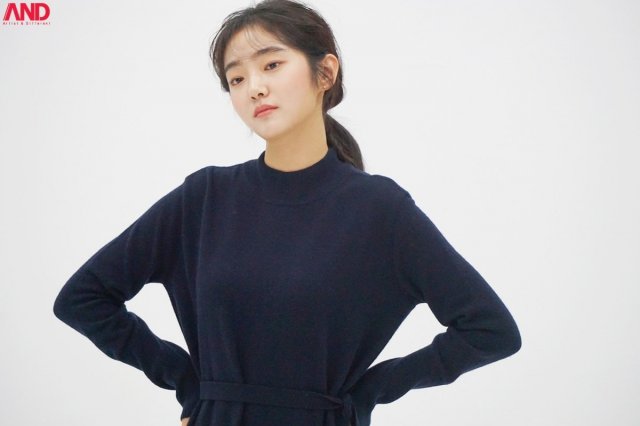 "CHIP-IN" is a mystery tracking drama about the fierce battle of brains over tens of billions of won of property by a famous artist.

Kim Hye-jun takes on the role of Bit-na, the artist's daughter, and struggles to reveal the truth about the inheritance.

The actress recently completed making "Sinkhole" and took the part of Queen Consort of the Jo clan in "Kingdom - Season 2".

""Kingdom" Queen Kim Hye-jun Becomes the Star of MBC Drama "CHIP-IN""
by HanCinema is licensed under a Creative Commons Attribution-Share Alike 3.0 Unported License.
Based on a work from this source