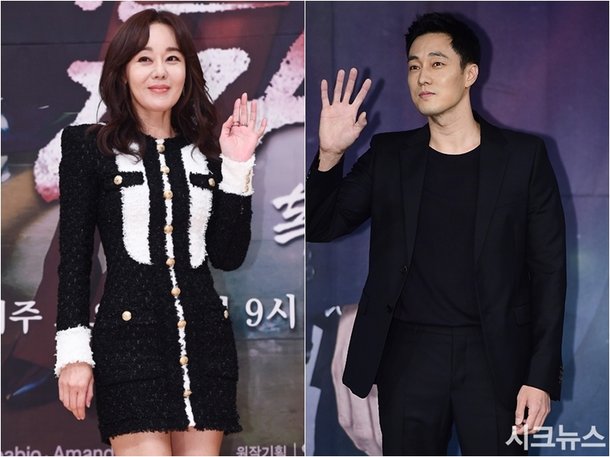 Kim Yunjin and So Ji-sub are starring in the movie "Confession - 2020".

Kim Yunjin has been active in America with ABC dramas "Lost" and "Mistresses". She returned to screens in 2017 with "House of the Disappeared" and finally starred in her first Korean drama in 19 years, "Ms. Ma, Nemesis".

So Ji-sub is starring in his first movie in a year and a half since "Be with You".