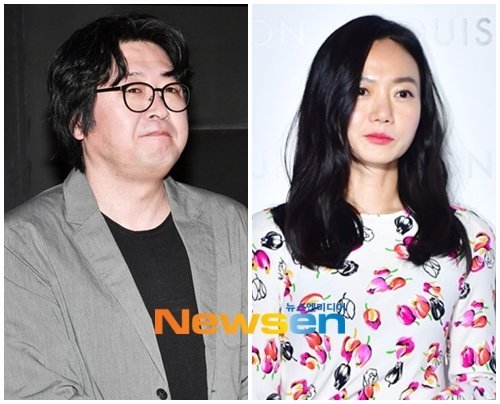 Kim Yun-seok is back to being an actor and not a director.

He's coming back with the movie "Virus" according to this management.

The "Another Child" debuting director is going back to his original job as an actor. After the release of his leading movie "Dark Figure of Crime" in October last year, Kim Yun-seok has been focused on the making and promotional activities of "Another Child".

Bae Doona is likely to co-star in "Virus".