Kim Sung-ryung to star in "Flower of the Equator" 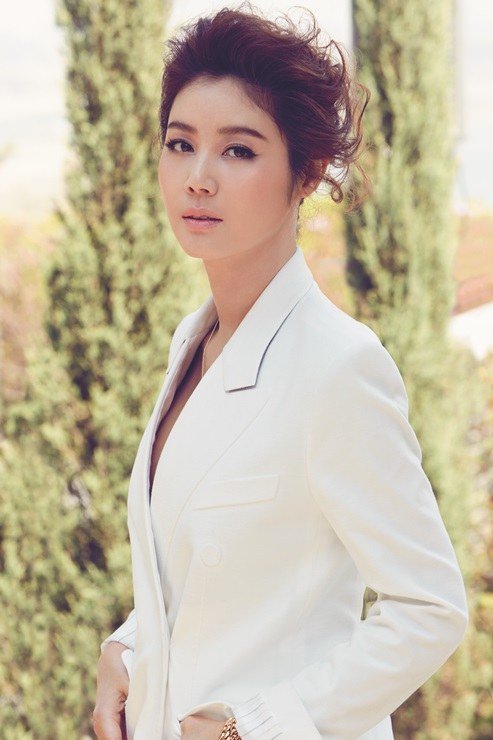 Kim Sung-ryung is starring in the new MBC weekend drama "Flower of the Equator".

She appeared in "The Heirs" as the mistress of a royal family and she's coming back with a new drama for the first time in a year.

"Flower of the Equator" is about a woman full of passion reuniting with the daughter that she abandoned. Kim Sung-ryung plays Rena Jeong, a star chef and cooking show MC. She looks fancy on the outside but inside, she's full of sadness for losing her mother, love and daughter because of money.

Kim Sung-ryung is going to put on the motherly love act and conflict between her daughter and success.

"Flower of the Equator" is going to be broadcasted in March next year.

"Kim Sung-ryung to star in "Flower of the Equator""
by HanCinema is licensed under a Creative Commons Attribution-Share Alike 3.0 Unported License.
Based on a work from this source