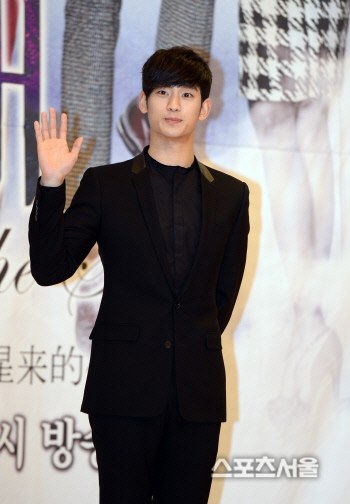 A shift is quickly occurring amongst Hallyu Stars.

Actors Kim Soo-hyun, Lee Min-ho, Kim Woo-bin and Lee Jong-suk are the four top Hallyu actors and they have been evolving at a rapid rate. They are leading the shift in generation from the primary Hallyu generation, which would be Bae Yong-joon and others. These new Hallyu stars have been expanding their fan population like LTE, which make them global stars because of their limitless boundaries between international and domestic fans.

A person in the media claims, "Unlike the Bae Yong-joon and Choi Ji-woo generation, the newer Hallyu stars have been appealing to the world with a more friendly approach in various works. They have been able to expand their fan base with real time VOD and development of technology and the Internet, as well as SNS services".

The advantage for this day's generation is that they are building fans at the same rate in Korea and overseas. Bae Yong-joon alone, became popular in Japan after the KBS 2TV drama "Winter Sonata" was shown there and it took him a year to become a Hallyu star. However, things are different now. The three main broadcasting stations are offering real time video-on-demand (VOD) services and contents are being watched on various SNS and YouTube. Whatever hits popularity in Korea is being shown to international fans almost instantly at the same speed. Therefore, the new Hallyu generation is forwarding fan meetings at the same time in Korea and international countries and their world tour plans fall into place in a flash.

Lee Jong-suk has a fan meeting coming up in Shanghai, China on the 14th. Previously, he had his first Japanese fan meeting in 2012 and in Taiwan and Hong Kong in 2013.

Kim Woo-bin starts off in Hong Kong on the 16th this month and will continue on to Taiwan, Shanghai, China Thailand and others.

Kim Soo-hyun who is currently starring in the SBS drama "My Love from the Star" is going to Taiwan, China, Japan, Singapore and 6 other Asian countries in March. Lee Min-ho from last year's hit drama "The Heirs", has been touring Japan, China, Thailand and 10 other cities for his live tour. He held a global tour in Seoul last month.

◇ What's the difference between the first generation of Hallyu stars and the current Hallyu stars?

If past Hallyu stars created a mysterious image for themselves and didn't star in many things, the new generation is doing the opposite. They are active in dramas and moves and have at least one or two hit makers on their list.

MBC drama "Deep-rooted Tree" star Kim Soo-hyun starred in hit makers "The Thieves" and "Secretly and Greatly" and now "My Love from the Star". Kim Woo-bin saw success with KBS 2TV drama "School 2013", SBS "The Heirs" and movie "Friends 2". He's coming back with "The Technicians" soon. Lee Jong-suk made it big with SBS "Secret Garden", KBS 2TV "School 2013", SBS "I Hear Your Voice" and movie "Hot Young Bloods". Lee Min-ho continued with his first movie called, "Gangnam Blues". It seems like the actors are riding along with the ever quickly changing likings of the public. Also, the new Hallyu generation is using their youth to their benefit and are communicating freely with their fans via SNS. They are as popular as any Kpop boy band as they are multi entertainers who can act, sing and dance at the same time. 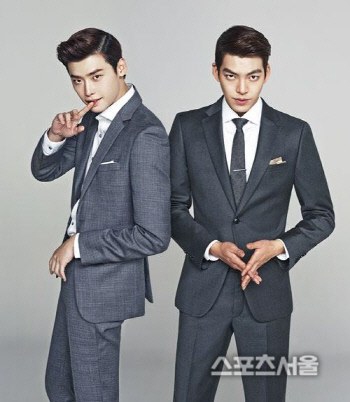 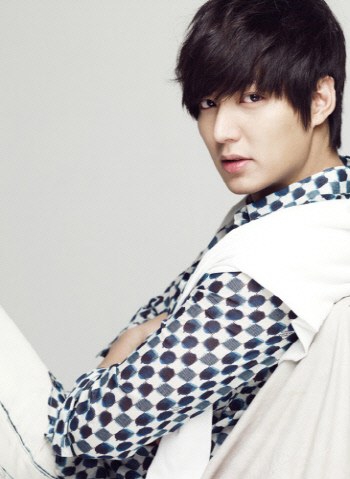 "Kim Soo-hyun, Lee Min-ho, Kim Woo-bin and Lee Jong-suk's shift in generations "
by HanCinema is licensed under a Creative Commons Attribution-Share Alike 3.0 Unported License.
Based on a work from this source