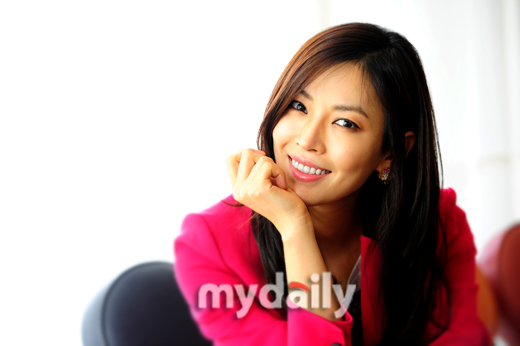 Actress Kim So-yeon is on the candidate list for the upcoming MBC drama "Golden Time".

Apparently she was offered a deal with the drama and is currently looking through it.

If she decides to get on board, she will be returning with a drama for the first time in a year and four months "Doctor Champ" in 2011.

"Golden Time" is based on a neurosurgical department in a hospital and is produced by Kwon Seok-jang from MBC "Pasta".

Lee Sun-kyun has already confirmed to play the role of a skilled and qualified doctor. "Golden Time" will come as a follow-up to "Lights and Shadows".

"Kim So-yeon in MBC medical drama "Golden Time""
by HanCinema is licensed under a Creative Commons Attribution-Share Alike 3.0 Unported License.
Based on a work from this source