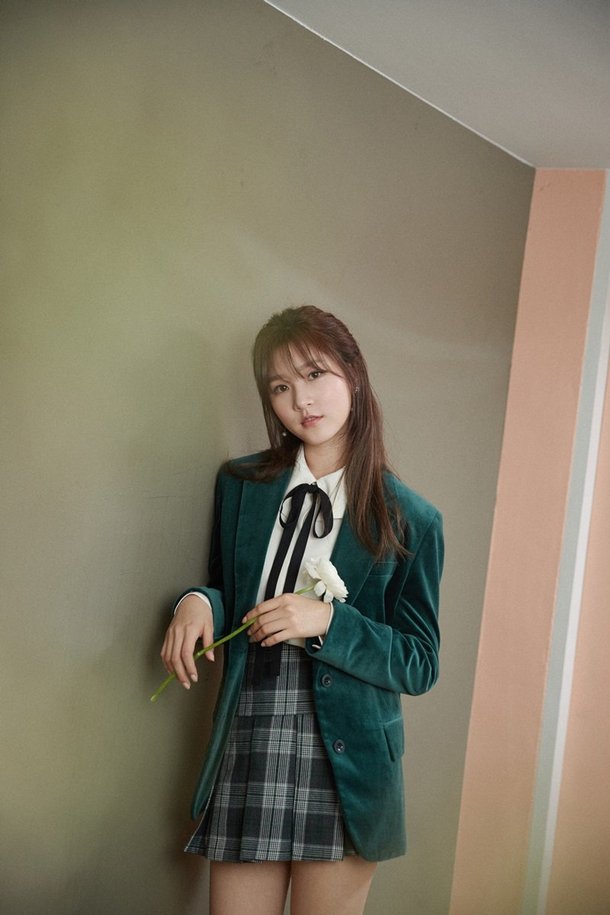 A former insurance investigator works with thieves to rob swindlers in this eye for an eye and tooth for a tooth TV CHOSUN drama.

Kim Sae-ron plays Ko Na-byeol, a former fencing national athlete turned into a top class thief. Her specialties are wire climbing, opening locked doors or safes, avoiding laser traps, running, sneaking in and everything else a thief needs to be good at. She's quick and she's flexible, and no one can beat her at it. However, she's also impatient, as she's been trained as an athlete since she was young. She's blunt, but no one hates her.

Meanwhile, "Leverage: Fraud Control Operation" is a remake of the American series "Leverage", which has been on TNT for 5 seasons and produced by Dean Devlin, John Rogers and Chris Downey.

"Leverage: Fraud Control Operation" begins on the 13th of October on TV CHOSUN.

"Kim Sae-ron Stars in "Leverage: Fraud Control Operation" as Top Class Thief"
by HanCinema is licensed under a Creative Commons Attribution-Share Alike 3.0 Unported License.
Based on a work from this source