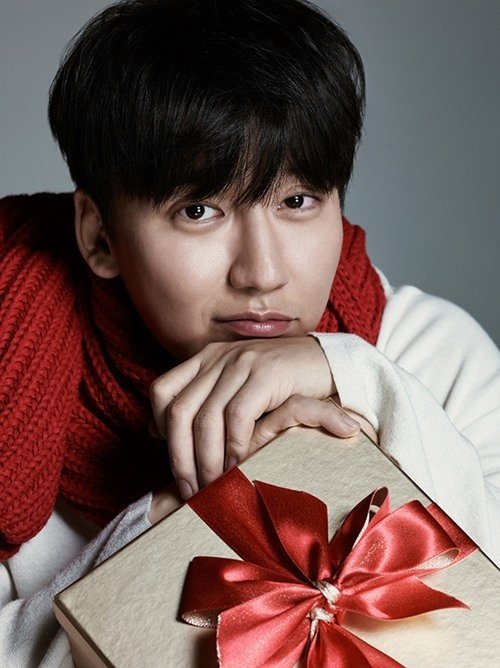 "Gilstory", an NGO for culture and arts, which Kim Nam-gil is the representative of, announced that "Kim Nam-gil's Amazing Show" will be held on the 8th of December and all profits will be donated and used for public art campaigns.

"Kim Nam-gil's Amazing Show" is hosted by Gilstory which Kim Nam-gil has been in charge of for 5 years, and it will feature the participation of performance experts pro bono.

Kim Nam-gil established the NGO Gilstory in 2015 with 100 arts and culture experts, and it is registered as a non-profit organization under the Seoul Metropolitan Government, conducting various public art campaigns.

Kim Nam-gil, who has been doing good deeds for a long time, opened Gilstory (gil-story.com), a global social platform to practice sharing with fans around the world, following his volunteer work at Indonesia's earthquake-hit site in 2010. In 2014, it also conducted the first global crowdfunding in Korea to help victims of typhoon damage in the Philippines, restoring more than 300 homes. With this opportunity, Gilstory is registered as a non-profit organization and has started public service activities in earnest, steadily carrying out "Road Story: Man to read the road" with the belief that "art can't save poverty, but it can give comfort".

Meanwhile, Kim Nam-gil is looking forward to the release of the film "The Closet" after the drama "The Fiery Priest" and the currently gaining popularity tvN show "Siberia Crew".

"Kim Nam-gil to Host "Kim Nam-gil's Amazing Show""
by HanCinema is licensed under a Creative Commons Attribution-Share Alike 3.0 Unported License.
Based on a work from this source