Kim Nam-gil to be active in China and Japan 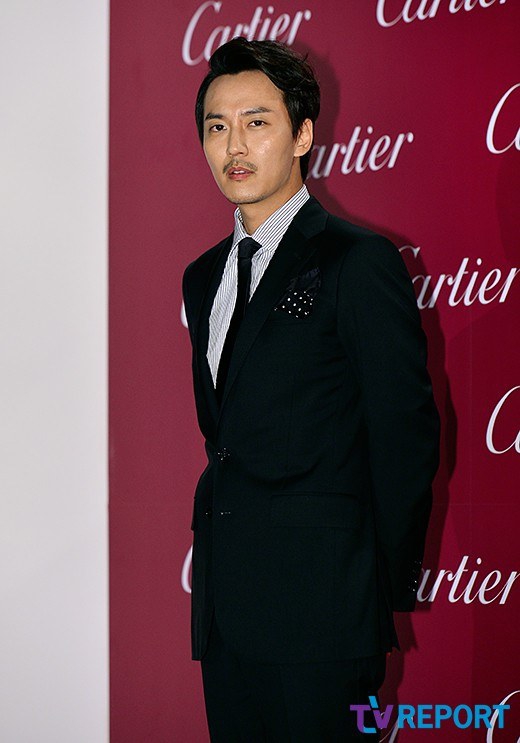 Kim Nam-gil is taking a break after the movie "Pirates" and is going abroad for work.

He has been invited to the 38th Hong Kong International Film Festival on the 23rd. The name of the event is the Asian Film Awards Gala. Actors and actresses from all over Asia are going to attend.

With a steady fan base he earned in dramas, "Queen Seon-deok" and "Bad Man", he will be meeting with his Chinese fans through this event.

The day after the awards, he's heading to Japan for his Japanese fan meeting under the name "The Show & Secret" on the 25th and 26th. Kim Nam-gil has been preparing for this since January and is ready to meet with the 4,000 fans that have been waiting for him.

Kim Nam-gil is going to be taking part in promotional events for the movie "Pirates" and is leaving for Hong Kong on the 22nd.

"Kim Nam-gil to be active in China and Japan"
by HanCinema is licensed under a Creative Commons Attribution-Share Alike 3.0 Unported License.
Based on a work from this source