Kim Nam-gil, Kim Seo-hyung and Kim Jae-wook, Stars Who Would Pull Off their Drama Professions 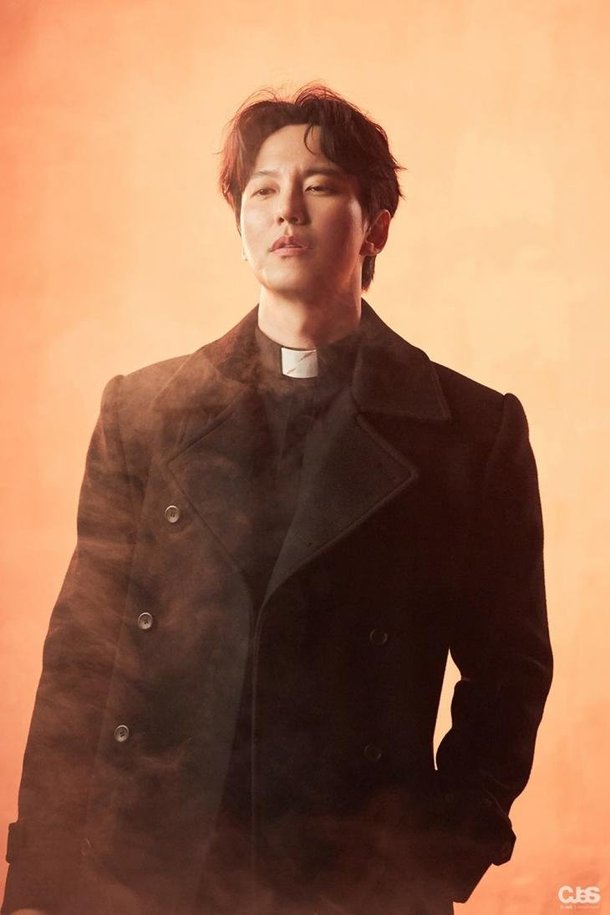 Netizens picked Kim Nam-gil as the star who would succeed with his drama profession.

Exciting DC City, run by community portal site DC Inside, and a taste search company called My Celeb conducted a survey on 'Stars Who Would Succeed With Their Profession From Dramas' and Kim Nam-gil was #1.

He played Father Kim Hae-il, an ill-tempered Catholic preacher and a former agent of the NIS.

Kim Joo-yeong is a coordinator who gets her students into the university they desire by all means necessary.

He starred as Ryan Gold, a genius artist and gallery director in "Her Private Life". 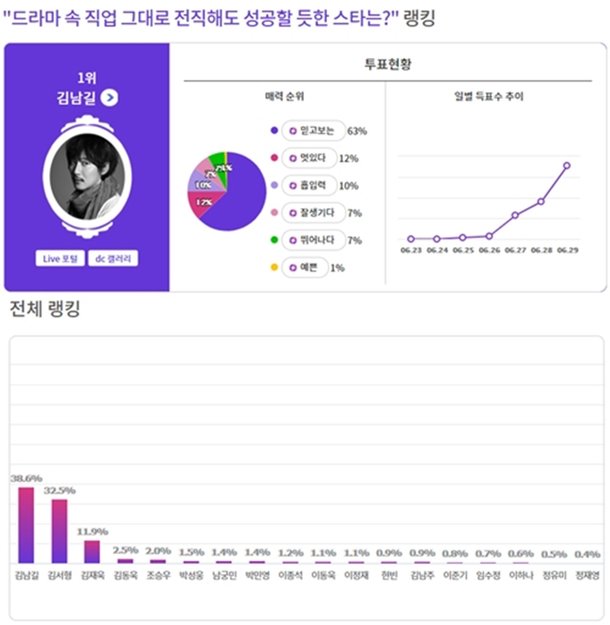 "Kim Nam-gil, Kim Seo-hyung and Kim Jae-wook, Stars Who Would Pull Off their Drama Professions"
by HanCinema is licensed under a Creative Commons Attribution-Share Alike 3.0 Unported License.
Based on a work from this source