Kim Nam-gil and Son Ye-jin to star in "The Pirates: Goblin Flag" 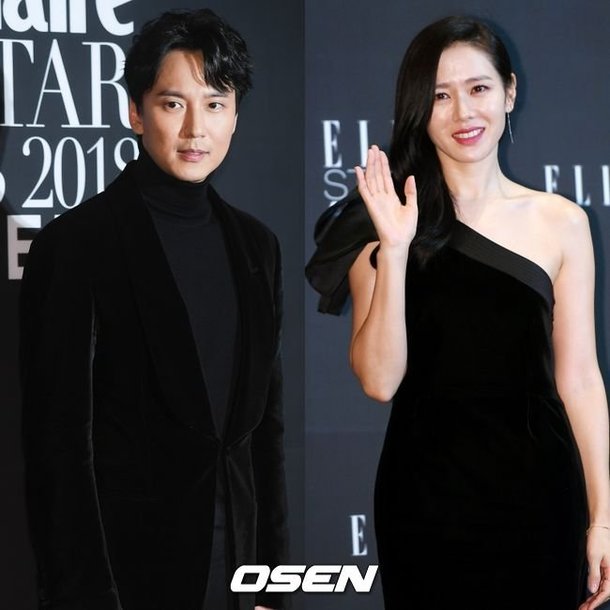 Kim Nam-gil and Son Ye-jin are starring in "The Pirates: Goblin Flag".

"The Pirates: Goblin Flag" was part of the 2019 Release Line up at this year's Busan International Film Festival and it looks like Kim Nam-gil and Son Ye-jin are coming together again.

The casting is still in progress and so is the script. The release date is unsure, but it should be out early next year or in the summer. The release may be delayed to winter next year according to filming schedules.

The script is written by Cheon Seong-il who penned the first film and director Kim Jeong-hoon-II is in charge.

Most of the considered cast are apparently showing good vibes for "The Pirates: Goblin Flag" as they remember how good the first one was. "Pirates" was a hit maker with over 8 million views since date of its release.

"The Pirates: Goblin Flag" is an action adventure film about a sea battle between pirates, bandits and pioneers looking for a seal that disappeared in a whale attack before the founding of the Joseon Dynasty. In the early Joseon Dynasty, after returning the seal of Goryeo to Ming Dynasty, it was created as a "fiction" historical drama by adding the imagination of the writer to the historical fact that the seal was missing for 10 years until 1403.

"Kim Nam-gil and Son Ye-jin to star in "The Pirates: Goblin Flag""
by HanCinema is licensed under a Creative Commons Attribution-Share Alike 3.0 Unported License.
Based on a work from this source