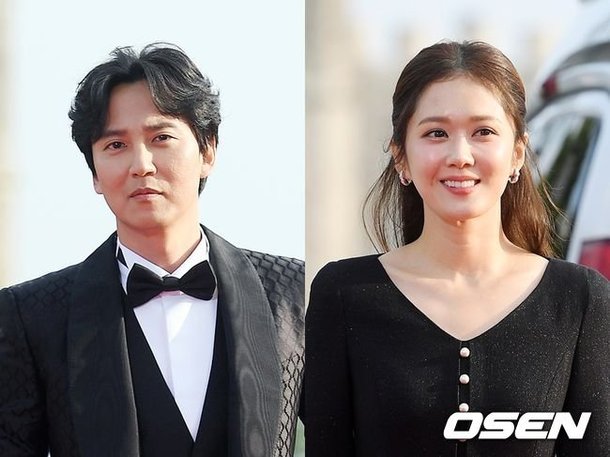 Actors Kim Nam-gil and Jang Nara are artists who made Korea proud. They are being honored alongside Israel's "On the Spectrum", which won the Grand Prize.

The 2019 Seoul International Drama Awards was held on the 28th hosted by Jun Hyun-moo and Jo Bo-ah.

The SDA began in 2006 and it meets its 14th year this year for all TV drama producers and fans. 270 dramas from 61 countries took part this year.

"On The Spectrum" from Israel was picked for the Grand Prize. Danna Stern explained, ""On the Spectrum" describes the process of accommodating people with autism as a society. Thank you for giving me the opportunity to introduce my work on such a global stage".

For Best Actor, Kim Dong-wook from "Special Labor Inspector, Mr. Jo" was the winner. Kim Nam-gil from "The Fiery Priest" and Jang Nara from "The Last Empress" were awarded Best Actor and Actress for Hallyu Drama.

Kim Nam-gil thanked viewers for their support and Jang Nara promised she will get better everyday.

Grand Prize: "On the Spectrum" (Israel) 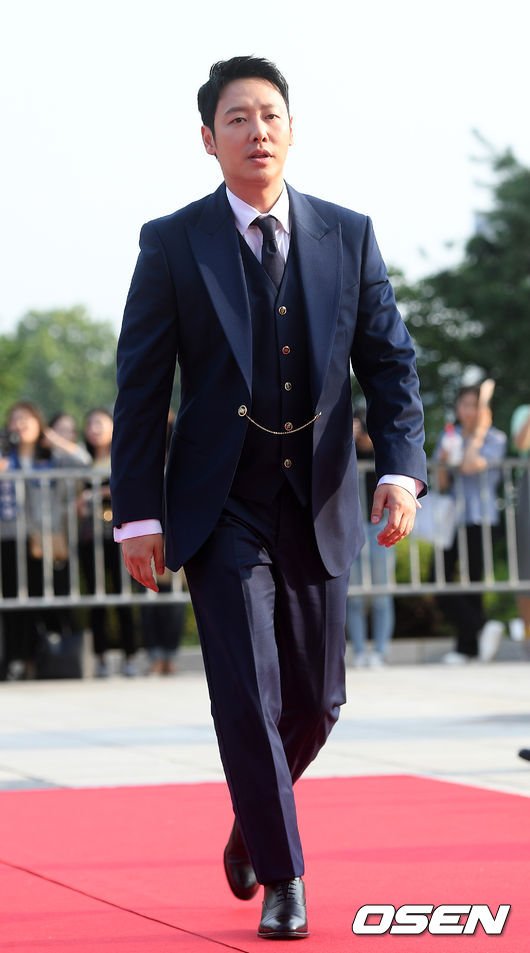 "Kim Nam-gil and Jang Nara Land Hallyu Actor Award at the Seoul International Drama Awards"
by HanCinema is licensed under a Creative Commons Attribution-Share Alike 3.0 Unported License.
Based on a work from this source