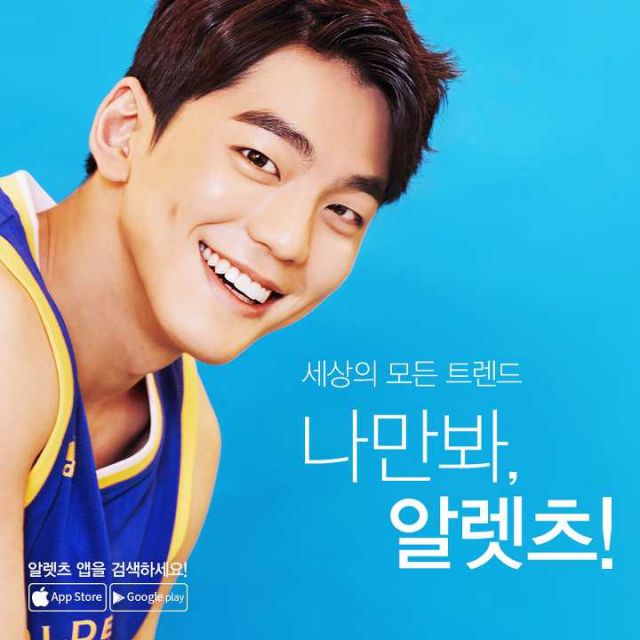 Who are some of the famous stars born in 1994? The most well-known '94 stars would be Suzy and Sulli.

However, there are few actors who are also born in 1994, including Nam Joo-hyuk, Kim Min-kyu, and Gong Myung. Well, well, look at all these beauties! What happened in 1994, right? 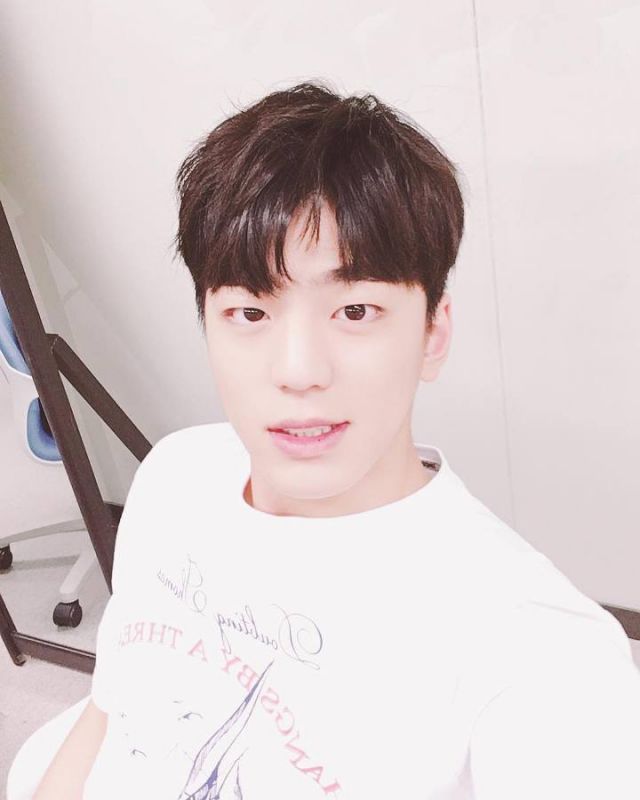 Out of all of them, today's star we are going to talk about though, is Kim Min-kyu. 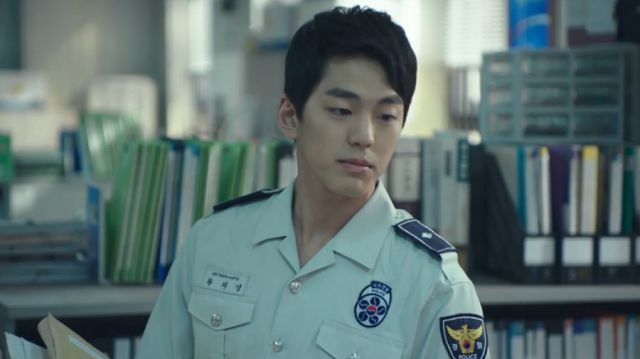 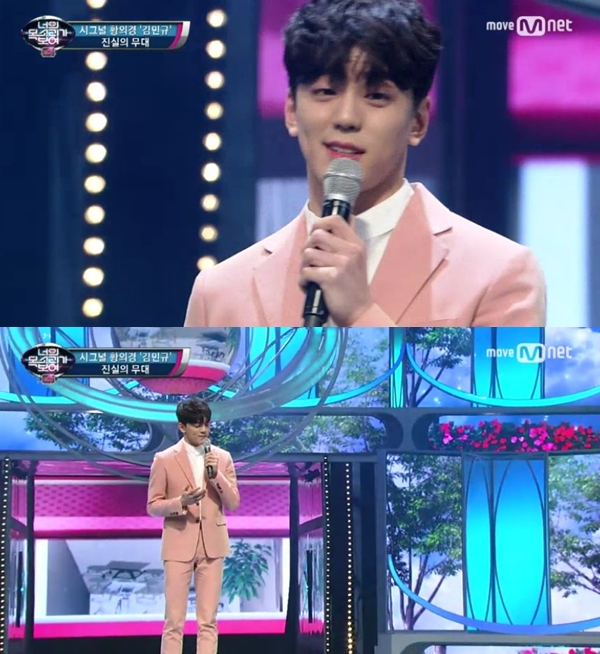 It is told that he excels in everything, from singing to acting, and even being athletic in every sports! (Also excelling in stealing our hearts haha)

Noticing this outstanding new-faced actor, ALLETS selected him as the 2nd model (1st was Jung Chae-yeon). ALLETS is a South Korea app featuring various contents such as style, beauty, living, stars and etc. Let's take a look at the promotional teasers with Kim Min-kyu in it!

The first concept is the athletic hottie, 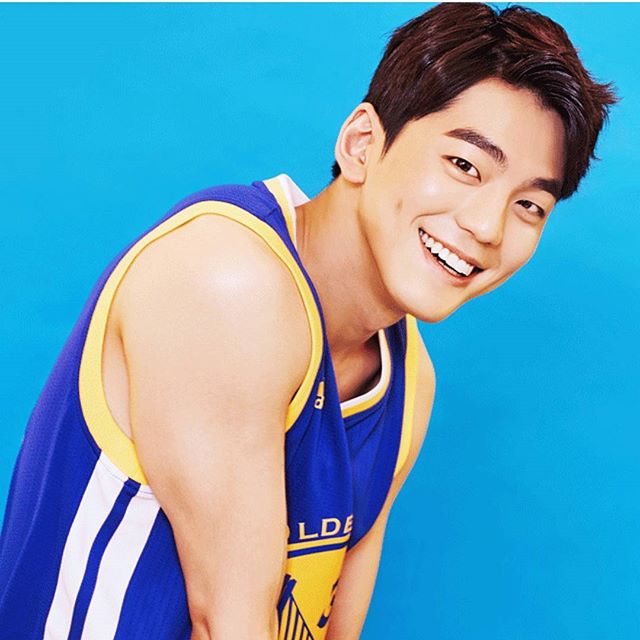 and second concept is the gentle chef. 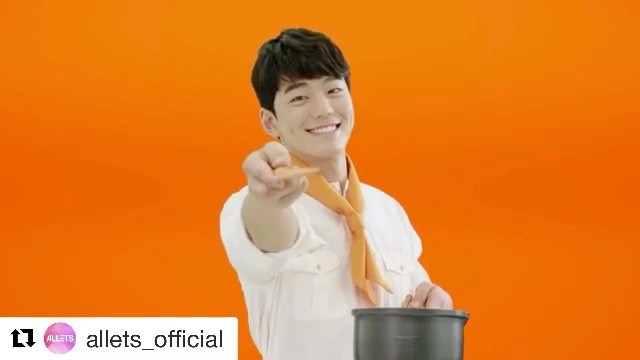 There was a survey for the netizen to vote on which concept they like more, and the athletic hottie won by 73%!

Kim Min-kyu's work is slowly picking up and we hope that this handsome young man will have lots of opportunities to blossom in near future!

"Kim Min-kyu Selected as ALLETS Model after Jung Chae-yeon"
by HanCinema is licensed under a Creative Commons Attribution-Share Alike 3.0 Unported License.
Based on a work from this source