Kim Ji-won in "Drama Special - Why I'm Getting Married" 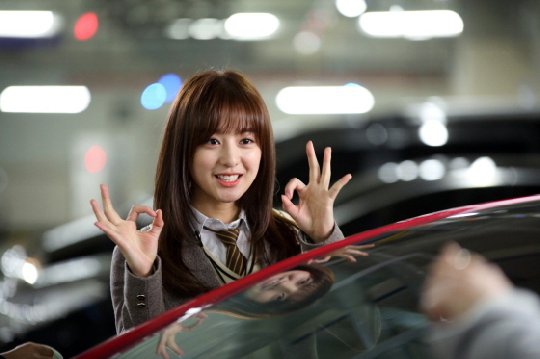 Actress Kim Ji-won from "The Heirs" as Rachel Yoo is starring in a new KBS drama.

She takes on the role of Ji-won's (Park Hee-von) younger sister Ji-yeong in the new KBS 2TV "Drama Special - Why I'm Getting Married".

The writer of the drama used her original name for her role which means a great deal to the actress.

She said, "I know that short dramas need a lot of concentration in a short amount of time. I also starred in "Hope for Love" last year".

"Drama Special - Why I'm Getting Married" is about a premarital story between Han Seung-wook (Song Jong-ho) and Ji-won, a woman who wants a confirmation from him.

Meanwhile, this drama deals with the realistic troubles of those looking forward to marriage. 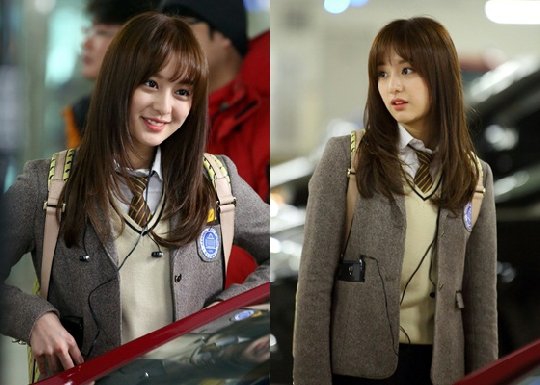 "Kim Ji-won in "Drama Special - Why I'm Getting Married""
by HanCinema is licensed under a Creative Commons Attribution-Share Alike 3.0 Unported License.
Based on a work from this source