Kim Hyun-joong returns in 2 years with "The City Conquest" 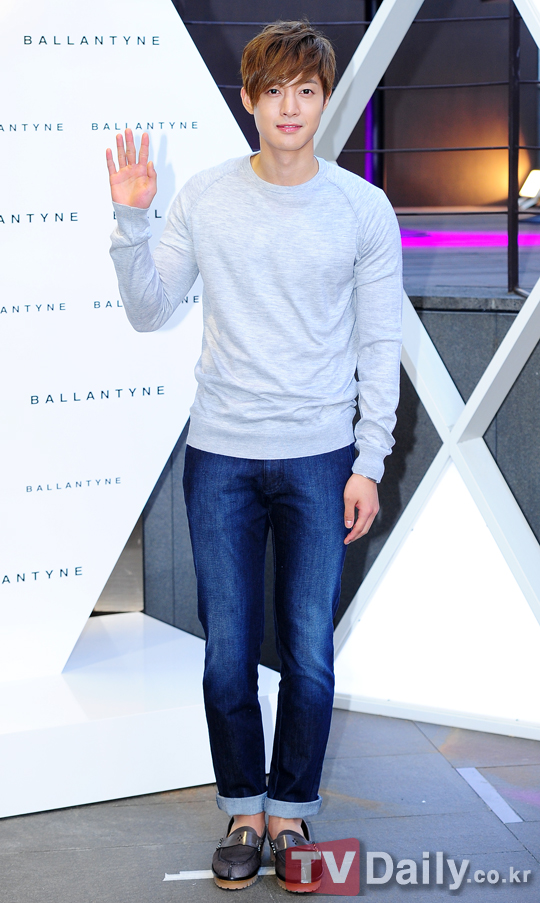 Actor and singer Kim Hyun-joong is coming back with a lead role in the drama "The City Conquest".

Based on an original comic, "The City Conquest" is a best seller than sold over ten million copies of 270 books since 1996.

"The City Conquest" is about the rampant law and evil in our society and the action ad romance of Baek Miru, Lee Dan-bi born with love, Tae Soo-min who makes love and Cha Chi-rong who only looks towards one woman.

This drama is created by producer Baek Jin-dong from "IRIS" and "ATHENA".

"The City Conquest" will proceed with shooting all over the world including America, Switzerland, Japan, China, Singapore and more.

Baek Jin-dong said, "We have been getting numerous requests from international buyers about the drama. We hope to make this another blockbuster project like "IRIS" and "ATHENA"".

Hallyu star Kim Hyun-joong is known to be preparing hard for this drama which will hopefully change around his image.

This drama will air in the later half of the year.

"Kim Hyun-joong returns in 2 years with "The City Conquest""
by HanCinema is licensed under a Creative Commons Attribution-Share Alike 3.0 Unported License.
Based on a work from this source