Kim Hye-soo and Yoo Hae-jin, ex-lovers supportive of each other 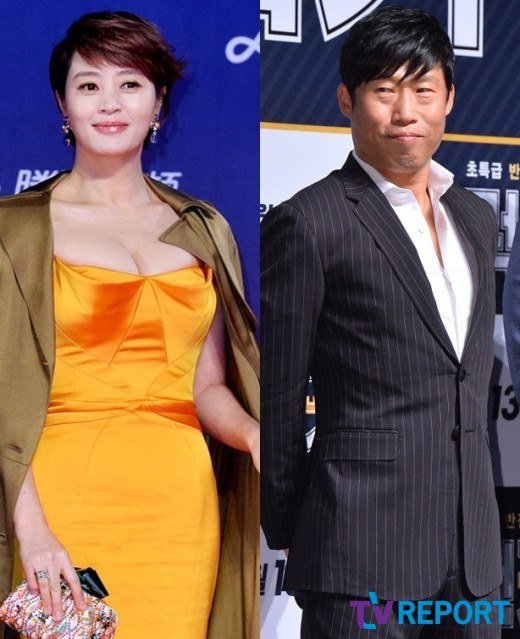 Kim Hye-soo and Yoo Hye-jin were a couple. They were blessed by everyone. However, they broke up and are not together anymore although they still seem to get along.

The "tvN 10th Anniversary Awards" was held on the 9th at KINTEX Ilsan. This is the first tvN awards ever and everyone was excited. 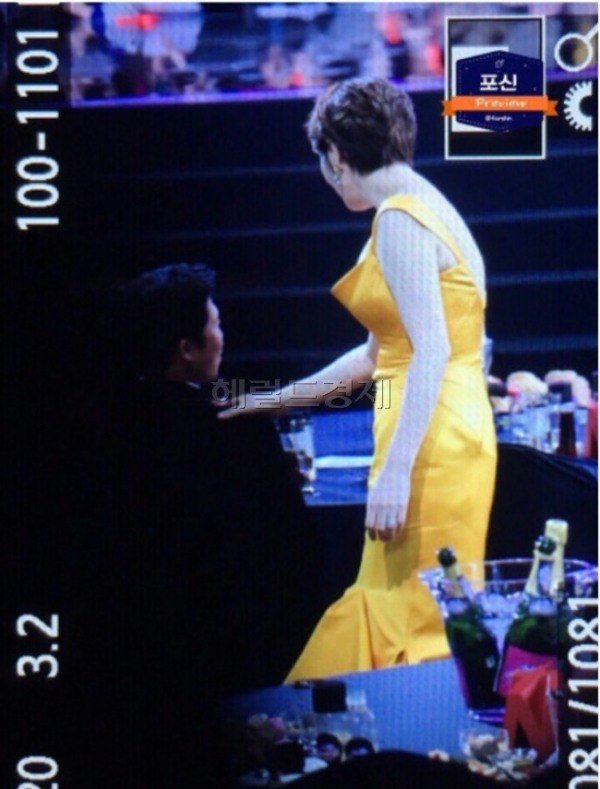 Kim Hye-soo and Yoo Hae-jin were mentioned for their performances in the drama "Signal" and TV show "Three Meals A Day". At the awards, Kim Hye-soo was seen greeting Yoo Hae-jin by putting her hand on his shoulder. Yoo Hae-jin returned her greeting by holding her hand.

This stirred everyone's attention on and off-line as they aren't together anymore but still seemed to be on good terms as it's only naturally for ex-lovers to try and avoid each other as much as they can. 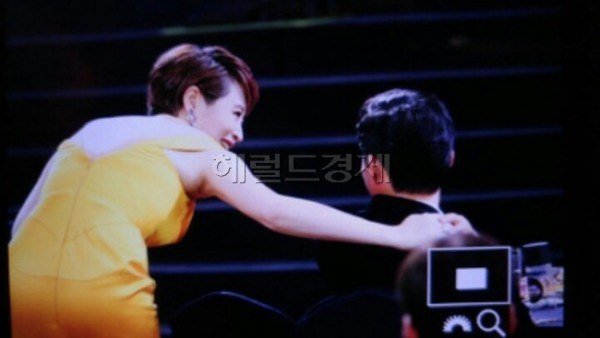 "Kim Hye-soo and Yoo Hae-jin, ex-lovers supportive of each other "
by HanCinema is licensed under a Creative Commons Attribution-Share Alike 3.0 Unported License.
Based on a work from this source