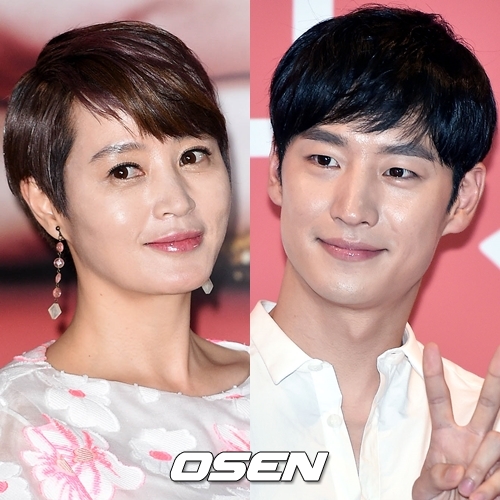 As writer Kim came into charge writing the Muhan Company episode this time, these two stars have been cast as the special guests for the episode. However, Cho Jin-woong could not join due to his movie schedule.

"Kim Hye-soo and Lee Je-hoon filming Muhan Company episode of Infinite Challenge "
by HanCinema is licensed under a Creative Commons Attribution-Share Alike 3.0 Unported License.
Based on a work from this source