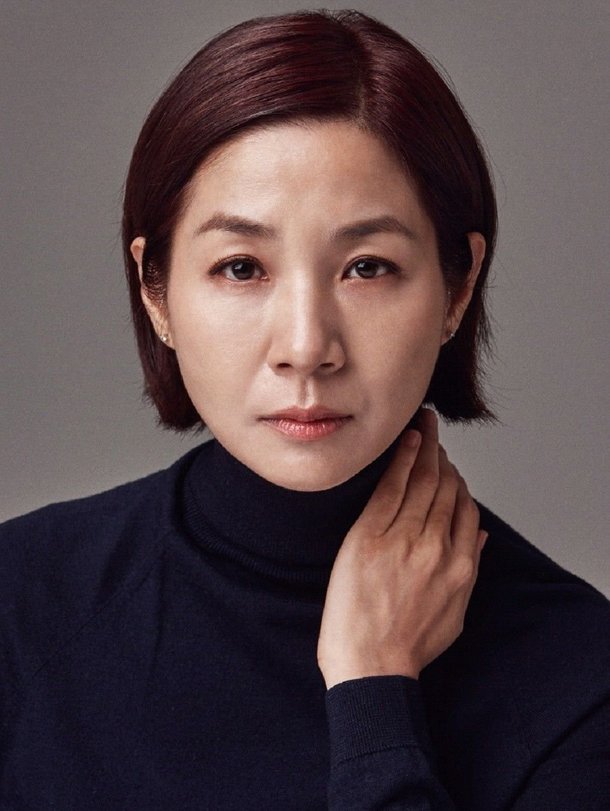 Actress Kim Ho-jung is starring in the SBS drama "Hyena".

Her agency announced on the 4th that Kim Ho-jung will take on the role Kim Min-joo, the second daughter of Kim Byeong-hoon, a lawyer who founded Kim Byeong-hoon's legal office, the predecessor of Song & Kim and the representative of the legal company.

Kim Ho-jung debuted in 1999 and recently played Han Seon-ae in the jTBC drama "Chocolate". She's been even busier with the making of the drama "Chimera".

"Hyena" is a survival drama about lawyers who represent the top 1% high class society.

"Kim Ho-jung Joins SBS's "Hyena" "
by HanCinema is licensed under a Creative Commons Attribution-Share Alike 3.0 Unported License.
Based on a work from this source