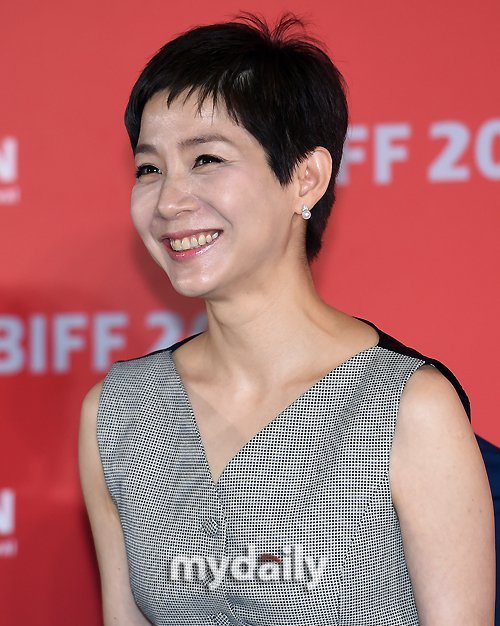 "Chocolate" is a drama about a neurosurgeon named Lee Kang (Yoon Kye-sang) and a world-famous chef of Italian cuisine named Moon Cha-yeong (Ha Ji-won) who heal their scars from the past and cook for those in hospice care. It is a collaboration and reunion of writer Lee Kyeong-hee and director Lee Hyeong-min.

Kim Ho-jung plays Seon-ae, a key role in the drama. She's recently finished filming the movies "The Beast" and "Light for the Youth". She also starred in the drama "Legal High" as a comical character.

Meanwhile, "Chocolate" started broadcasting on the 29th of November.

"Kim Ho-jung Joins JTBC's "Chocolate""
by HanCinema is licensed under a Creative Commons Attribution-Share Alike 3.0 Unported License.
Based on a work from this source