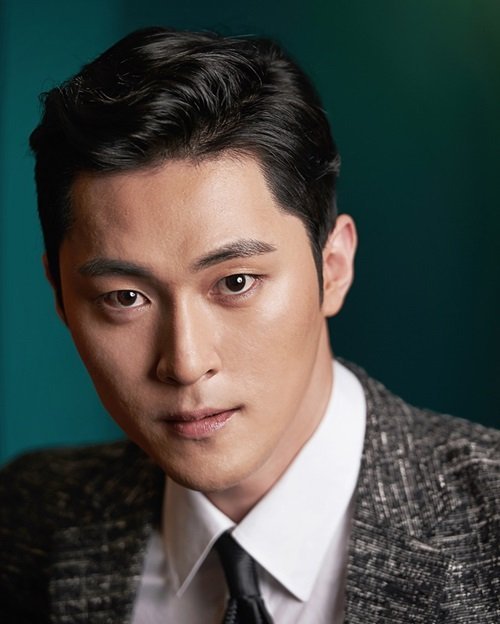 "Dokgo Rewind" is a web-movie based on a web-drama about vengeful Kang Hyuk and his mischievous friends.

Jo Kang-hoon is in tenth twelfth grade and he's the best fighter in Kichun High and Dangjin High put together. He looks rebellious and charismatic and he's the last opponent to fight Kang Hyuk (Sehun).

Kim Hee-jin-III was previously cast in the OCN original drama "Mistress" as a Casanova divorce lawyer.

"Kim Hee-jin-III to Star in "Dokgo Rewind" With EXO's Sehun "
by HanCinema is licensed under a Creative Commons Attribution-Share Alike 3.0 Unported License.
Based on a work from this source