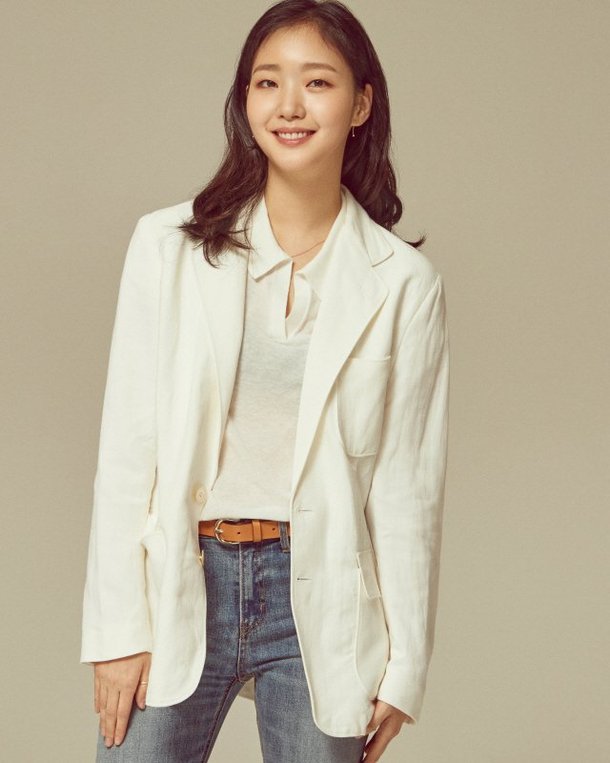 Actress Kim Go-eun has been cast for the musical movie "Hero".

Kim Go-eun will have a leading role in "Hero", a film drawing much attention due to its musical-inspired cinematography approach. "Hero" tells the story of patriot Ahn Jung-geun who killed Ito Hirobumi in October of 1909 in Harbin and sacrificed his own life after he received the death sentence in Japanese court. It is also based on "Hero", a musical highly in demand for the last 10 years, which celebrates Ahn Jung-geun's 100th death anniversary.

"Hero" is directed by JK Youn, who also created "Haeundae" and "Ode to My Father". The role of Ahn Jung-geun will be played by Jung Sung-hwa, who has been Ahn Jung-geun in the musical as well. Director JK Youn expressed his wish to portray the remembered and respected Ahn Jung-geun in a very meaningful way.

The film "Hero" does not only present a chance to experience a different version of the musical, but it will receive an upgrade in scale with location shooting in Russia, China and Japan, while the transformation of the experienced and talented Kim Go-eun is also anticipated.

Meanwhile, Kim Go-eun is looking forward to the release of the movie "Tune in for Love", which is coming out this summer, and the drama "The King: Eternal Monarch" which comes out in 2020.

"Kim Go-eun to Star in Musical Movie "Hero""
by HanCinema is licensed under a Creative Commons Attribution-Share Alike 3.0 Unported License.
Based on a work from this source