Kim Go-eun is Hong-seol... the female lead of "Cheese in the Trap" 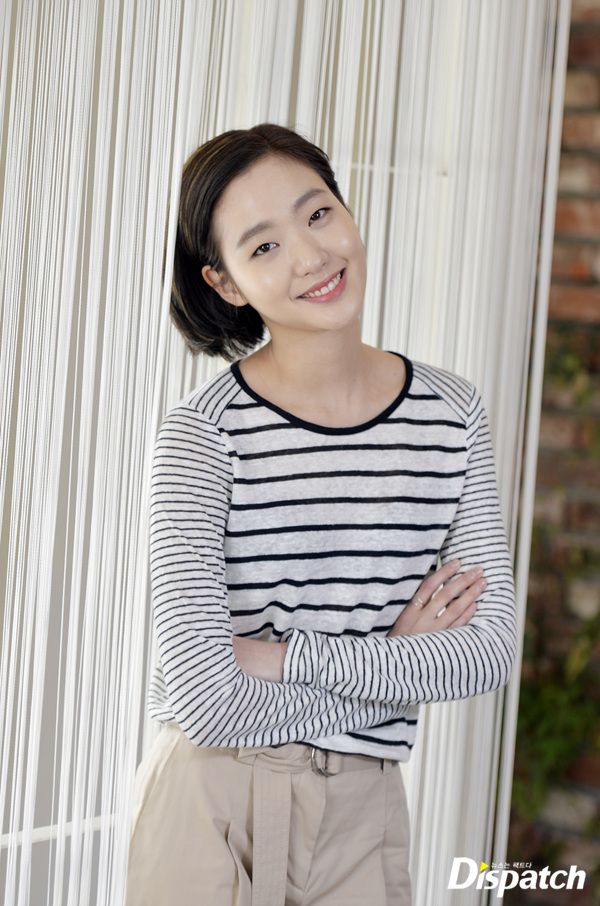 It is confirmed that actress Kim Go-eun will appear in the new tvN Monday-Tuesday drama "Cheese in the Trap". The actress will play female protagonist Hong-seol and act against Park Hae-jin.

Someone on from the actress' staff responded to the casting new by saying "we couldn't let an interesting character like Hong-seol go. She will give a great performance". The actress' name had come up in regards the to the character's casting before. But she had to pass several times because of various reasons including scheduling conflicts. However, this time she changed her mind after talking with the production again. "The director was determined to cast me and I was available to accept once she decided to work around me schedule".

The role of Hong-seol is a female college student who lives day to day intensively. She is very emotionally sensitive and suspicious. We expect Kim Go-eun to do well with the delicate portrayal of this character's inner emotions. According to Lee Yoon-jeong PD, "Kim Go-eun can make any character her own. I think combining the character and the actress' clean charm will end up being great".

The chemistry between the actress and her counterpart Park Hae-jin is also something to keep one's eye on. The production said "Park Hae-jin is the actor the fans wanted. His sweet but lovable romance with Kim Go-eun will be fun to watch".

"Cheese in the Trap" tells the tale of conflict and love between the perfect but mysterious college student Yoo Jeong (Park Hae-jin) and plain female college Hong-seol. Lee Yoon-jeong PD of "Coffee Prince" and "Heart to Heart " fame will be directing. The script will be handled by Kim Nam-hee who wrote "Trees in Heaven". The show will start airing in October.

"Kim Go-eun is Hong-seol... the female lead of "Cheese in the Trap""
by HanCinema is licensed under a Creative Commons Attribution-Share Alike 3.0 Unported License.
Based on a work from this source