Kim Chang-wan turns into a psychopath in slasher movie 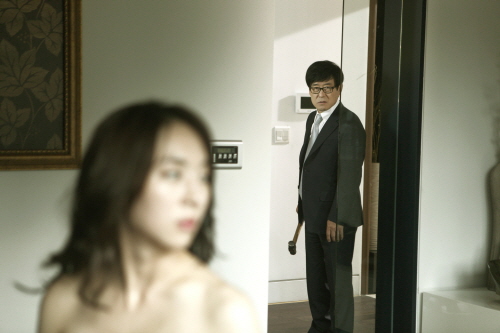 Actor Kim Chang-wan is a psychopath in the thrilling slasher movie "Doctor". He is a young and successful plastic surgeon with beautiful young wife but his sensitivity close to mysophobia strangles her and he begins to kill serially one day after seeing his wife in an affair. This movie was planned like the Hollywood movies "Saw", "Dead Camp", "The Hostel" and the "American Psycho".

Leader of Korea's leading group sound, "San Woollim" and actor, Kim Chang-wan has starred in "Coffee Prince", "White Tower", "Happy Doctor Jang", "Antique" and more. This time he is taking off the good image and turning into a psychopath.

Apparently while they shot the scene where In-beom turns into a psychopath, all the members of staff were freaked out by the way his eyes changed.

Lee Sang-hoon-III who is also the keyboardist from the group is in charge of the music and it is directed by Kim Seong-hong.

"Doctor" has been invited to the 17th Busan International Film Festival for Best Presentation. 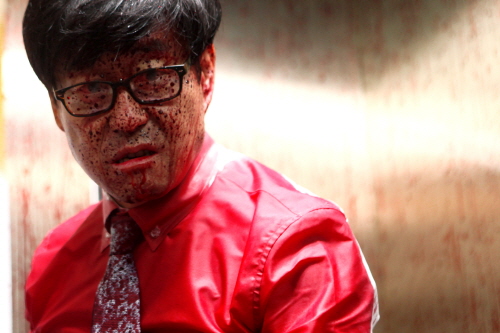 "Kim Chang-wan turns into a psychopath in slasher movie"
by HanCinema is licensed under a Creative Commons Attribution-Share Alike 3.0 Unported License.
Based on a work from this source