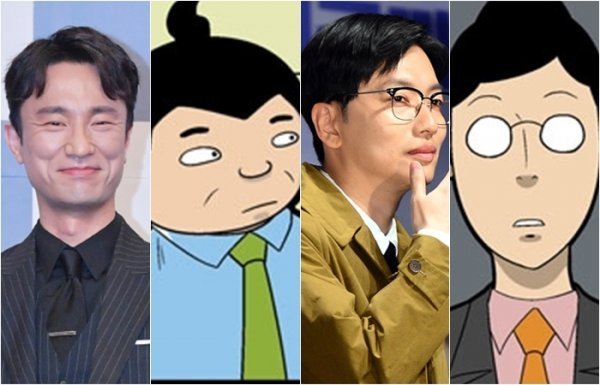 "Pegasus Market" is based on Kim Gyu-sam's Naver webtoon. The original was published from 2010 to 2013 and it was even re-serialized in 2017 due to demand. In the drama, Jeong Bok-dong, who gets demoted from the Daema Group, becomes CEO of Cheonllima Mart, a money-losing large store.

The main characters in "Pegasus Market" are CEO Jeong Bok-dong, manager Moon Seok-goo, chief Jo Mi-ran and a kid employee named Ko Mi-joo. Jeong Bok-dong and Moon Seok-goo's clashing is the main key point of the story. Lee Dong-hwi and Kim Byung-chul are considering the drama with a positive approach. 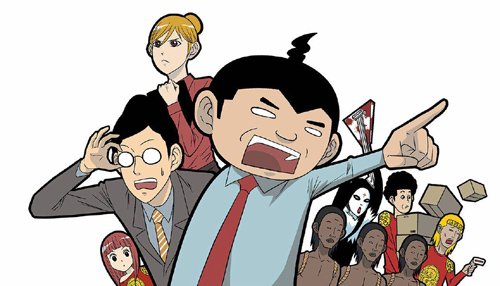 "Kim Byung-chul and Lee Dong-hwi Consider "Pegasus Market""
by HanCinema is licensed under a Creative Commons Attribution-Share Alike 3.0 Unported License.
Based on a work from this source