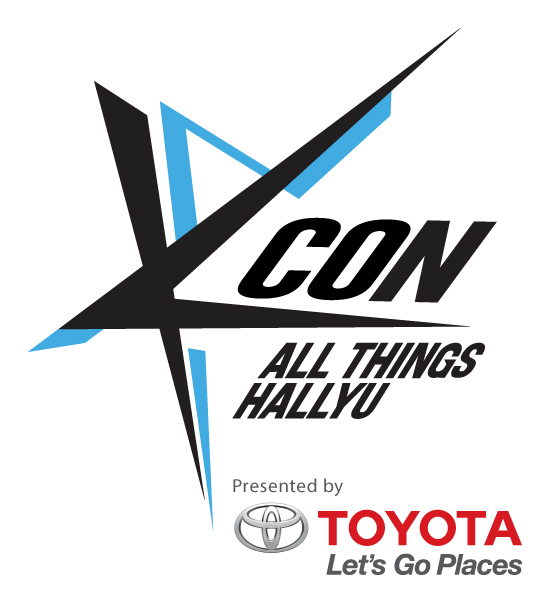 Celebrating its fifth anniversary, KCON USA is the world's largest Korean culture convention and music festival. KCON NY is returning to the Prudential Center and will expand to two nights of concerts running June 24-25. KCON LA kicks off a month later and takes place July 29-31 at the Staples Center and Los Angeles Convention Center.

Below are trailers and bios for each artist:

SHINee is a contemporary pop boy band that consists of five members, following the lead of current trends in music, dance and fashion. The name "SHINee" is coined term that added the suffix "-ee" to the word "shine", and is meant to be interpreted as "the one who is in light". For the group, that light is the spotlight, and reflects the group's aspirations to attract a wide range of fans through pursuing various styles of music. SHINee has released over ten albums and extended play albums to-date, with each member also growing in their own unique individual projects outside of music. SHINee most recently released their album "Married To The Music", which is a deluxe repackaging of their album "Odd", and are currently touring at over 30 different cities to promote it.

I.O.I is a South Korean girl group consisting of eleven members, and was formed by CJ E&M through the popular Korean reality show "Produce 101". The show was the first of its kind, as it brought together trainees from different entertainment agencies in Korea. The group name I.O.I stands for Ideal of Idol, since they are the only group to debut with this unique format. Their debut mini-album "Chrysalis" was released on May 4, 2016 with the first official single being "Dream Girls".

Below are the trailers for and bios for each special guest:

Im Si-wan is a television host, actor and singer. Since debuting in 2010, he has appeared in popular Korean dramas such as "The Sun and the Moon" and "The Equator Man", and won "Best New Actor" for the film "The Attorney" at both the Max Movie Awards and Marie Claire Film Awards. He continues to appear and star in a variety shows, films and more.

Park Bo-young is an actress, best known for her roles in the film "A Werewolf Boy" and the television drama "Oh My Ghostess". Early in her career, she has earned the title of "Nation's Little Sister" and has become well known for her natural beauty. She made her acting debut in "Secret Campus", acting alongside Lee Min-ho, and rose to fame from her work in "Speedy Scandal", where she won eight "Best New Actress" awards.

For a full list of artists announced, visit www.kconusa.com. Additional artists will be announced in the upcoming weeks for KCON LA.

Tickets for KCON NY are already on sale and selling out fast, and KCON LA tickets will go on sale beginning June 3:

Prices will range from $50 to $250 for single tickets and $800 for platinum ticket that offers access to all concerts and the convention.

For more information and the latest KCON news, visit www.kconusa.com and follow @KCONUSA on Twitter, where artist lineups and ticket information will be announced. Join the conversation with #KCON16NY and #KCON16LA.

"KCON LA: SHINee and I.O.I join line-up & KCON NY: Special Guests Im Si-wan and Park Bo-young"
by HanCinema is licensed under a Creative Commons Attribution-Share Alike 3.0 Unported License.
Based on a work from this source