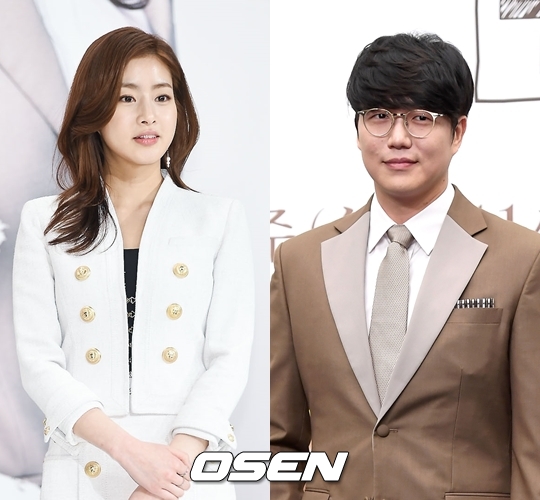 Actress Kang So-ra and singer Seong Si-kyeong will be the main MC's for this year's Golden Disk Awards.

On December 20, Kang's agency revealed to OSEN, "She will be the MC with Seong Si-kyeong for the 31st Golden Disk Awards".

Recently, Kang was a hot issue as news of her and actor Hyun Bin's dating was released to the public. This award ceremony will be her first public appearance since her dating news has been revealed.

The Golden Disk Awards will be held in Ilsan on January 13 and 14.

"Kang So-ra and Seong Si-kyeong Confirmed to be MC's for the 31st Golden Disk Awards"
by HanCinema is licensed under a Creative Commons Attribution-Share Alike 3.0 Unported License.
Based on a work from this source