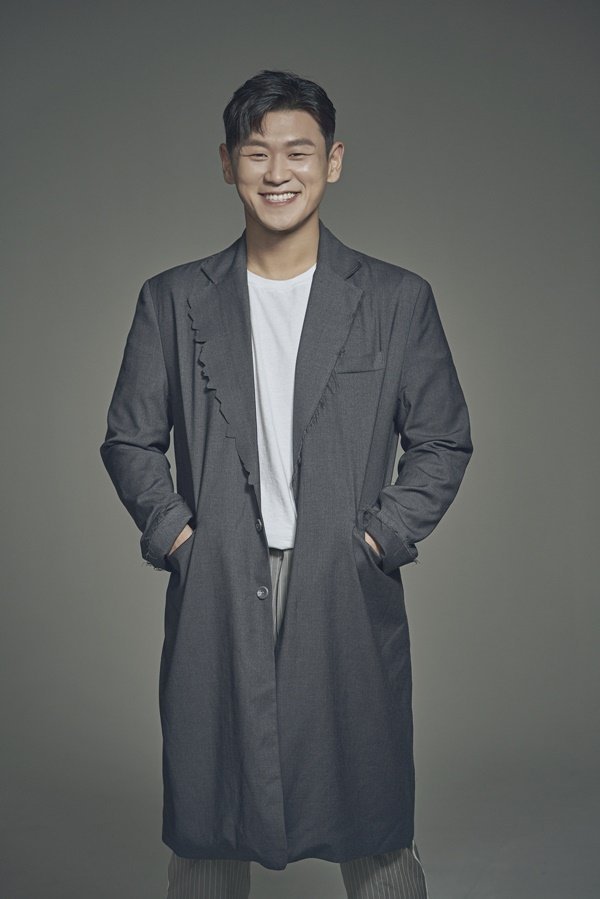 Kang Hong-suk is spreading his wings in "Hotel Del Luna" once again.

Kang Hong-suk plays a reaper who guides spirits from Hotel Del Luna to the Other World. "Hotel Del Luna" is a horror-romance drama about an elite hotelier becoming the hotel's owner following a fateful incident.

Kang Hong-suk's role of 'God of Death' is a character who always has a black cab parked around the back of Hotel Del Luna, dreaming his life away, waiting for a spirit to take to the Other World. He is dressed in a black suit and looks like a Death Angel, but his uniqueness lies in the fact that he moves his 'passengers' in a taxi.

Kang Hong-suk recently starred in the KBS 2TV drama "Doctor Prisoner" as Sin Hyeon-sang, the boss of a gang. In the film "Miss and Mrs. Cops", he played the bad guy who commits crime without regret.

In the recent play "King Arthur" the actor played Maleagant who dreams of revenge. This coming August, Kang Hong-suk assumes the role of Stine in the black comedy "City of Angels", a story about a writer who struggles to convert his detective stories into movie scenarios.

"Kang Hong-suk Joins "Hotel Del Luna""
by HanCinema is licensed under a Creative Commons Attribution-Share Alike 3.0 Unported License.
Based on a work from this source