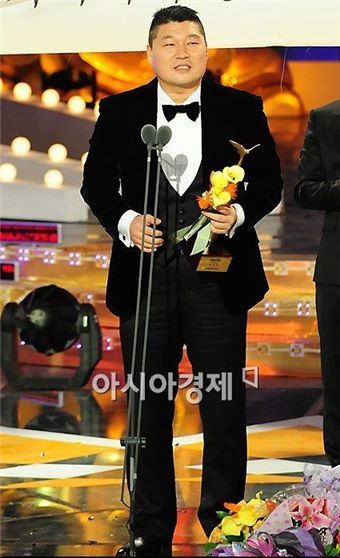 Kang was given the top honor for his role as the emcee for popular SBS variety shows "Steel Heart" and "Star King", making it his fifth grand prize win during a year-end show. 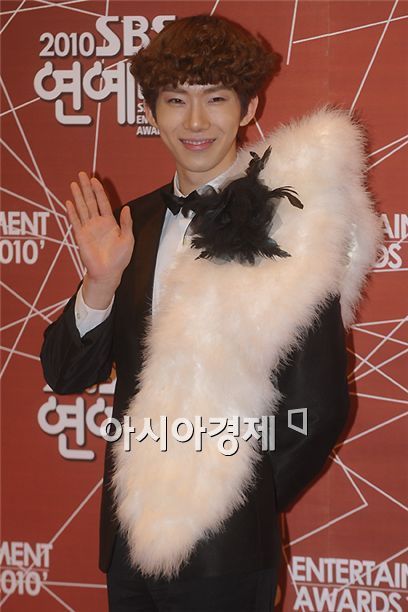 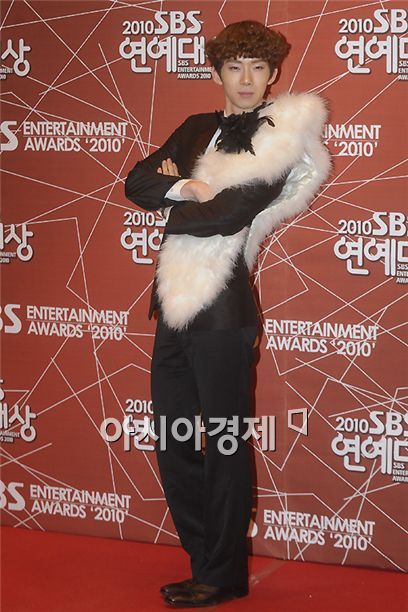 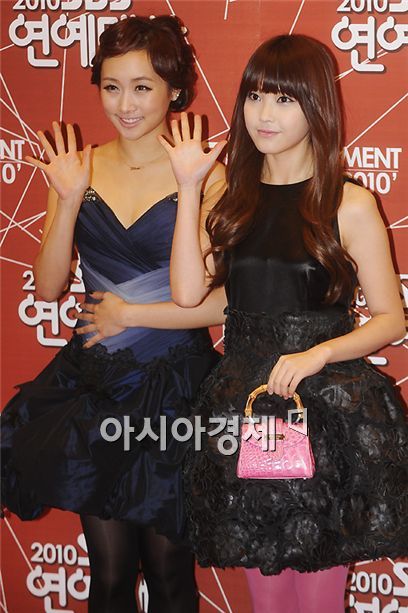 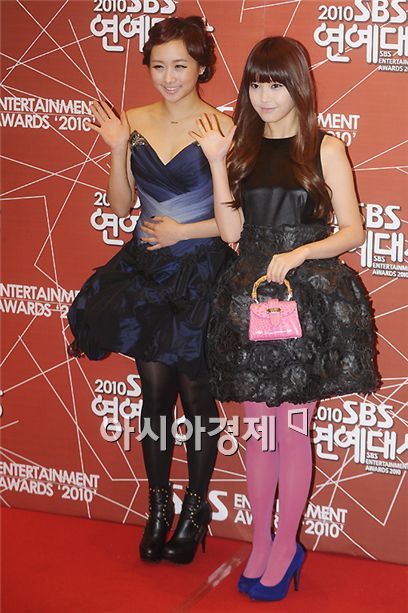 "Kang Ho-dong scores grand prize at SBS Entertainment Awards "
by HanCinema is licensed under a Creative Commons Attribution-Share Alike 3.0 Unported License.
Based on a work from this source