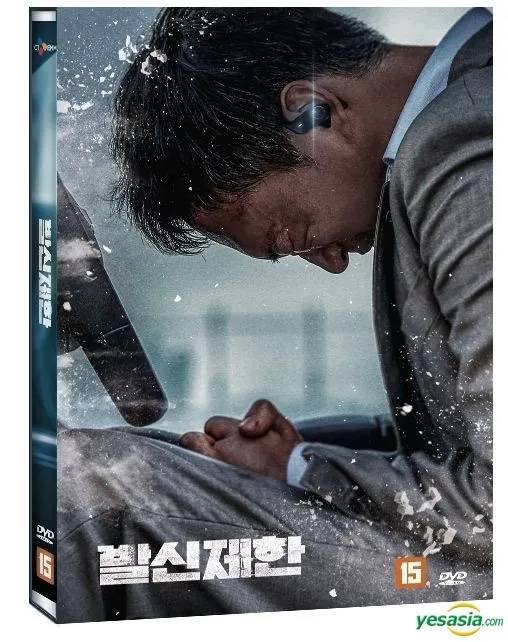 Korean movie "HARD HIT" is available to order on DVD with English subtitles from YESASIA.

Formerly known as "Black Coal" (블랙콜, beul-laek-kol) and Punishment (응징, eung-jing)
Synopsis
On the way to work, a phone call displayed a mysterious number,
"There's a bomb under your chair right now".

Seong-gyoo, the head of the bank center, took the children to his car on his normal way to work. He receives a call from a restricted phon number. There's a mysterious voice over the phone letting him know there is a bomb in the car. He was warned that if he doesn't get out of his seat, a bomb will explode.

Seong-gyoo, who declared the mysterious phone call as voice phishing, soon witnessed his colleague's car exploding in the same way in front of his eyes, and became a suspect of terrorism in downtown Busan and was chased by police.

At the moment of desperation when the bomb explodes if he gets off, the police are in a chase, and they are in a situation where they cannot even hang up the phone call with the mysterious caller... 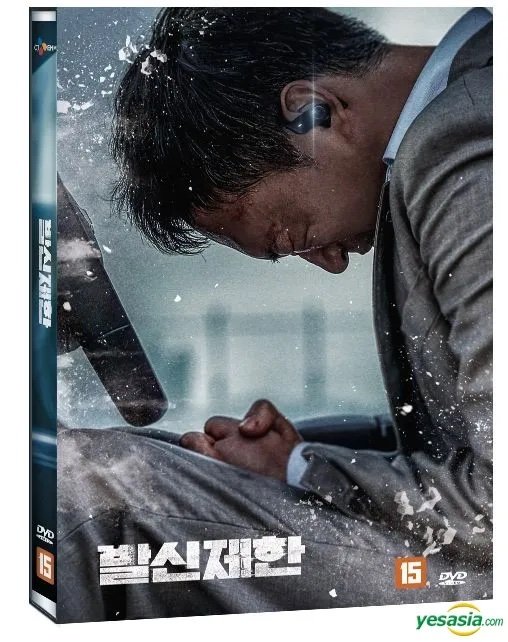