Jung Gyu-woon to get married in April 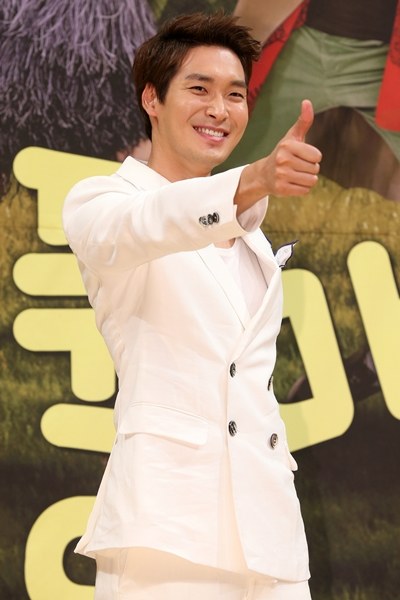 Actor Jung Gyu-woon is getting married to a regular girl who is a year older than him.

His agency claimed the marriage is set for the 5th of April next year. No details have been made yet.

Jung Gyu-woon as his bride-to-be started seeing each other since 2011.

The girlfriend is a web designer. Jung Gyu-woon has mentioned her sometimes on TV.

Meanwhile, Jung Gyu-woon debuted with 2004 drama "Five Stars". He then starred in various other dramas like "A Happy Woman", "Bitter Sweet Life", "Again, My Love" and "Romance Town". He starred in movies "The Reflection" and "Spy" as well.

"Jung Gyu-woon to get married in April"
by HanCinema is licensed under a Creative Commons Attribution-Share Alike 3.0 Unported License.
Based on a work from this source