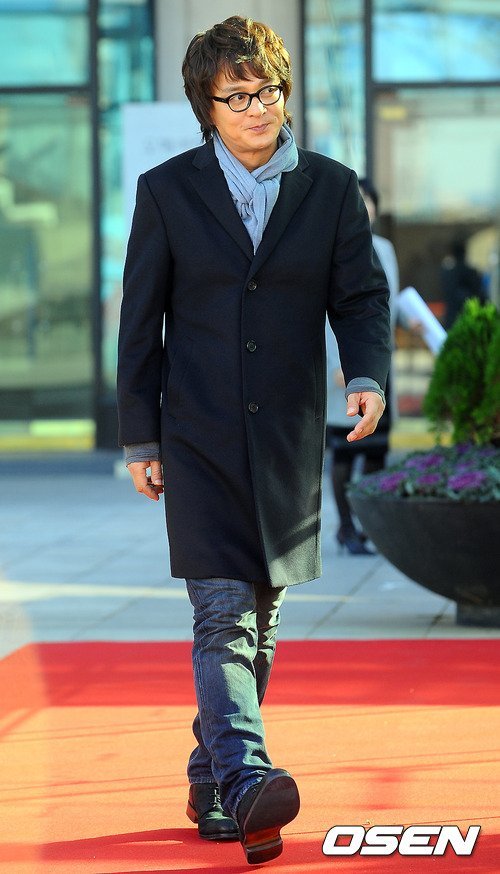 Chungjoo University has removed Jo Min-ki from his teaching post and sexual allegations against him are being investigated.

The university revealed recordings from the board of directors' meeting along with a statement about the removal of Jo Min-ki from his post.

Disciplinary actions on Jo Min-ki were decided in December of last year and he was put on a 3 month probation. As the situation escalated, the actor resigned.

Chungjoo University revealed that the disciplinary actions were due to the suspicion of sexual charges, but Jo Min-ki didn't acknowledge the accusations.

In his first official statement, he said, "These are all rumors and I will deal with illegal actions strictly". However, when additional accusations were made, he said, "I understand the severity of the situation. I will cooperate with the police and I'm sorry for making everyone uncomfortable". He even quit the drama "Children of a Lesser God".

Police investigations started as soon as he was removed from Chungjoo University which claimed that it will fully cooperate with the police should they request any help.

Meanwhile, students from the school continue to disclose more information about Jo Min-ki. Song Ha-neul, a rookie actress from Chungjoo University, claimed that "Professor Jo Min-ki called his students to his apartment" and gave statements similar to others. A student appeared on JTBC "News Room" and said, "Jo Min-ki would call his students 'my women'".

While several student claiming to be victims continue to tell their stories, police findings have not yet been solidified.

"Jo Min-ki Removed from Teaching Post After Sexual Harassment Allegations"
by HanCinema is licensed under a Creative Commons Attribution-Share Alike 3.0 Unported License.
Based on a work from this source