Jo Min-ki, Cho Jae-hyun, and Oh Dal-soo at the Center of Sexual Allegations 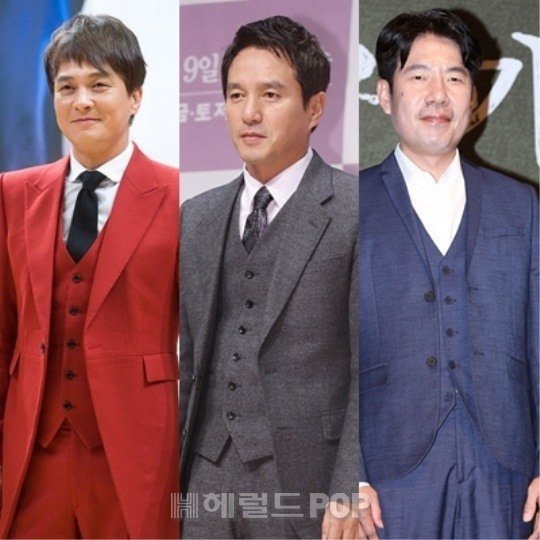 A string of controversies over the sexual harassment of actors is causing headaches for the drama and film producers, but it is bringing important issues to light.

In official statements, Cho Jae-hyun said, "I admit, I've lived a wrong life. I have made many mistakes to fellow actors, staff and colleagues. I am putting everything down now. I won't think about myself and I won't make do with avoiding the situation. I will put everything down and look back on myself and be apologetic to those who claim themselves victims by me. I'm sorry and I'm ashamed of what I've done".

tvN's "Cross" announced they will be making modifications to Cho Jae-hyun's scenes in the drama. His role wasn't one to begin and end the drama in the first place, so no replacement will be needed.

"Cross" was a great drama for Cho Jae-hyun, so his removal may affect the viewing percentage.

Jo Min-ki is also causing problems for the OCN drama "Children of a Lesser God".

Alleged sexual accusations on the actor led to this result. The press conference for "Children of a Lesser God" was held a day right after news broke out and the team couldn't avoid questions about him.

It was after it was decided to have Jo Min-ki removed but the producer of "Children of a Lesser God" said, "We need time to clarify this matter and changes will come to the drama as Lee Jae-yong-I will be replacing Jo Min-ki.

Jo Min-ki had filmed 6 episodes of the drama already. Removing the all of it will cause a lot of trouble for the staff and cast.

Oh Dal-soo filmed four episodes of the tvN drama "My Mister" and he's on the list of sexual harassers too. However, he hasn't made an official statement yet.

The drama production has no choice but to wait because of him.

"Jo Min-ki, Cho Jae-hyun, and Oh Dal-soo at the Center of Sexual Allegations"
by HanCinema is licensed under a Creative Commons Attribution-Share Alike 3.0 Unported License.
Based on a work from this source