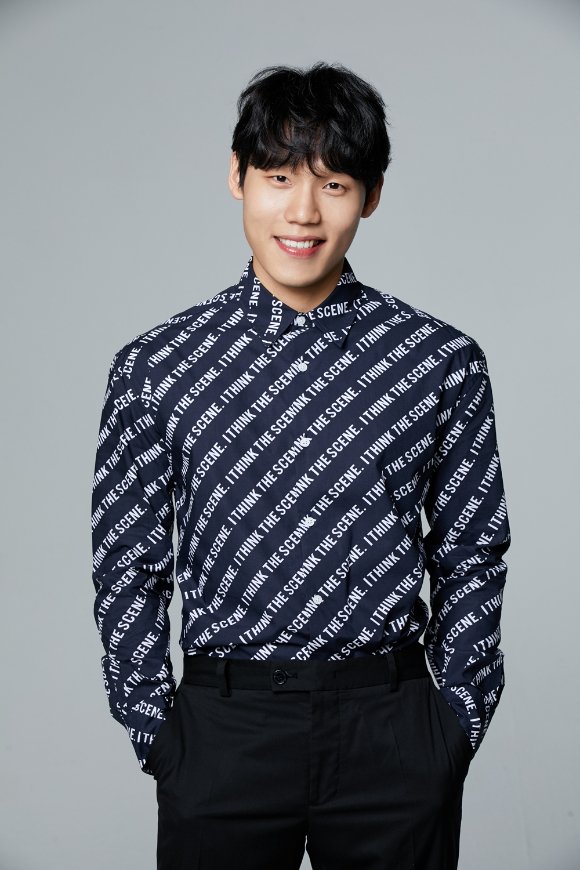 On the 16th of last month, Jo Han-joon-I ran to the scene of an accident when he witnessed a car alarm go off and smoke coming out from a vehicle while taking a walk near the horse racing park. Jo Han-joon-I, who saw a spark popping under the vehicle, reported it to 119 and kept the driver of the car distanced from it.

The situation ended without much damage due to Jo Han-joon-I's quick judgment and calm response, and Gwacheon Fire Station selected him as a meritorious person and awarded him a citation in recognition of his achievements in fighting the fire.

Jo Han-joon-I said, "I instinctively jumped into the building because I thought that there might be a fire extinguisher", adding, "I'm rather grateful that it didn't lead to much damage".

Jo Han-joon-I, who has a variety of talents such as unique masks and acting skills, martial arts, acrobatic, creative acting, and modern dance, appeared in the dramas "The Guest - Drama", "A Good Supper", "Kingdom" the movies "Rampant", "Svaha: The Sixth Finger" and "Start-Up". Recently, he announced his appearance in the original TVING series "Ransom".