"Jinxed at First", Seohyun and Ki Do-hoon in Confusion 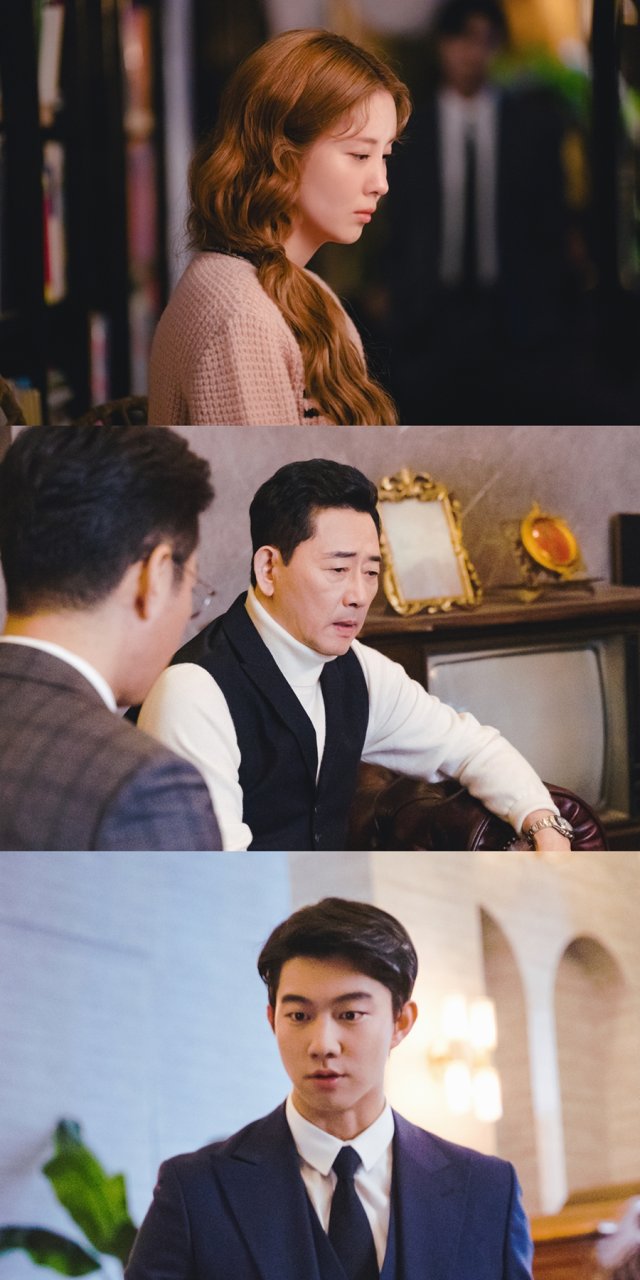 Seohyun and Ki Do-hoon in "Jinxed at First" were seen in confusion.

In the 13th episode of KBS2's Wednesday-Thursday drama "Jinxed at First" (directed by Yoon Sang-ho/script by Jang Yoon-mi), which will air on the afternoon of the 27th, Seul-bi (Seohyun) and Min-joon (Ki Do-hoon) are seen embarrassed to hear an unexpected story from Sam-joong (Jun Kwang-ryul).

In the released still, Min-joon looks very angry, and Sam-joong is holding documents that he keeps secret while pretending to be calm in front of his son.

Min-joon gets excited after learning about the contents of the document and pushes Sam-joong. The tension is at its peak over what kind of aftermath a paper-based document will bring to them.

On the other hand, Seul-bi is still in shock with her blank eyes that have lost focus. Attention is drawn to the story of the three people as to what secrets Seul-bi and Min-joon learn and why they react so fiercely.

A big change also comes to Sam-joong, who have instilled confusion in Seul-bi and Min-joon. He goes to someone to deal with what he has done, and the relationship between Seul-bi, Min-joon, and the people around them also faces an inflection point.