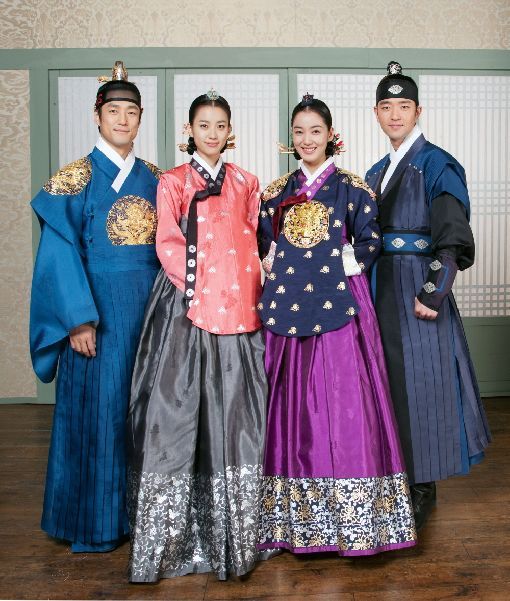 The first scenes that were shot were of the young Dong-yi, played by child actor Kim Yoo-jung, in the North Gyeongsang Province, said the show's broadcaster MBC.

The drama is helmed by famous director Lee Byung-hoon, whose other knowledgable works include "Jewel in the Palace" ("Dae Jang Geum"), "Sangdo", and "Yi San".

The role of Dong-yi will be played by actress Han and her male co-star actor Ji. Other actors involved in the show are Lee So-yeon, Bae Soo-bin, Chun Ho-jin and Jung Jin-young.

The drama is set to air in mid-March after Wednesday and Thursday show "Pasta" ends its run.

"Ji Jin-hee, Han Hyo-joo begins shooting for "Dong Yi""
by HanCinema is licensed under a Creative Commons Attribution-Share Alike 3.0 Unported License.
Based on a work from this source