Ji Chang-wook Clarifies He Is Not Confirmed for "Backstreet Rookie" 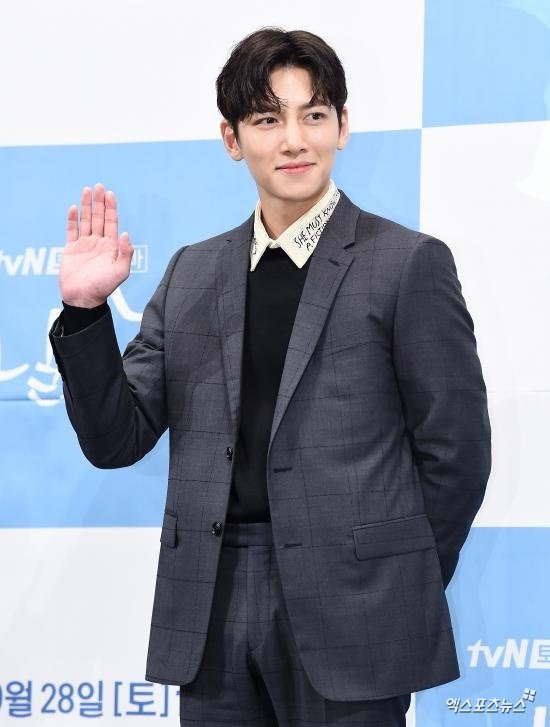 It turns out actor Ji Chang-wook was offered a role in a new drama, but hasn't made up his mind yet, according to Glorious Entertainment.

Lifetime Channel drama "Backstreet Rookie" is an unpredictable 24 hour rom-com about a 4-dimensional girl and a handsome, but clumsy boy who work in a convenience store.

The original webtoon of the same name recorded over 5 million views, accumulating to over 57 million and over 40 million subscriptions in just a month. The drama drew attention because it's PD Lee Myeong-woo's first drama since "The Fiery Priest".

Meanwhile, Ji Chang-wook starred in the tvN drama "Melting Me Softly" that ended last year, and he's coming back with a film called "Punishment".

"Ji Chang-wook Clarifies He Is Not Confirmed for "Backstreet Rookie""
by HanCinema is licensed under a Creative Commons Attribution-Share Alike 3.0 Unported License.
Based on a work from this source