Jeon Sung-woo to Star in "Diary of a Prosecutor" 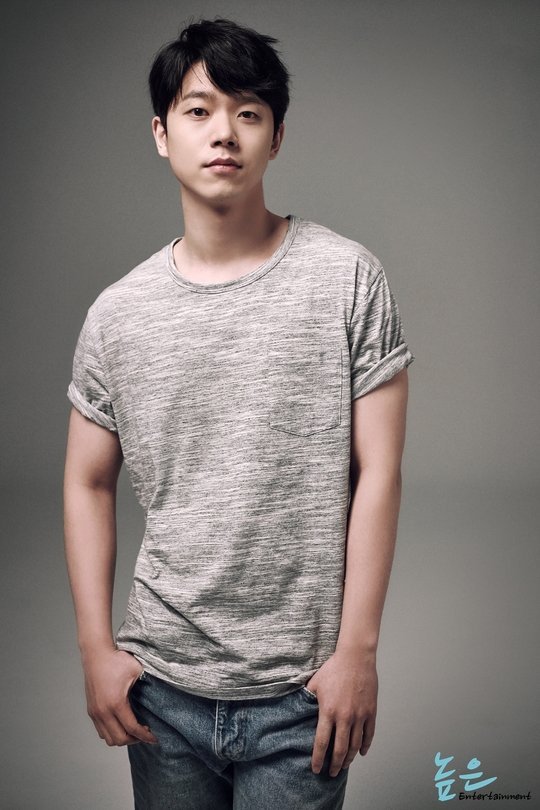 Jeon Sung-woo is on board for "Diary of a Prosecutor", a new Monday / Tuesday drama.

His agency announced that he is starring in the series on the 3rd.

"Diary of a Prosecutor" is an office drama based on an original book by real-life incumbent prosecutor Kim Woong. It depicts ordinary, every day prosecutors on the outskirts of the metropolitan area, rather than the fancier type we see highlighted in media.

Jeon Sung-woo plays Kim Jeong-woo, a rookie prosecutor in the Jinyeong province. He's more serious about adding hashtags to his Instagram than writing papers, and bases his life on taking a good picture over getting credits.

Jeon Sung-woo has been in various dramas as various characters, and his casting in "Diary of a Prosecutor" is expected to prove his capabilities as an actor.

Meanwhile, "Diary of a Prosecutor" is based on an original best seller. The drama is directed by Lee Tae-gon-I and writer Park Yeon-seon.

"Jeon Sung-woo to Star in "Diary of a Prosecutor""
by HanCinema is licensed under a Creative Commons Attribution-Share Alike 3.0 Unported License.
Based on a work from this source 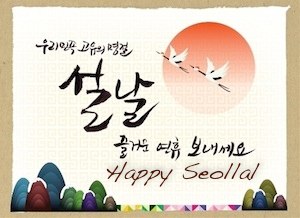