Jang Keun-suk, the smiles of the Prince of Asia 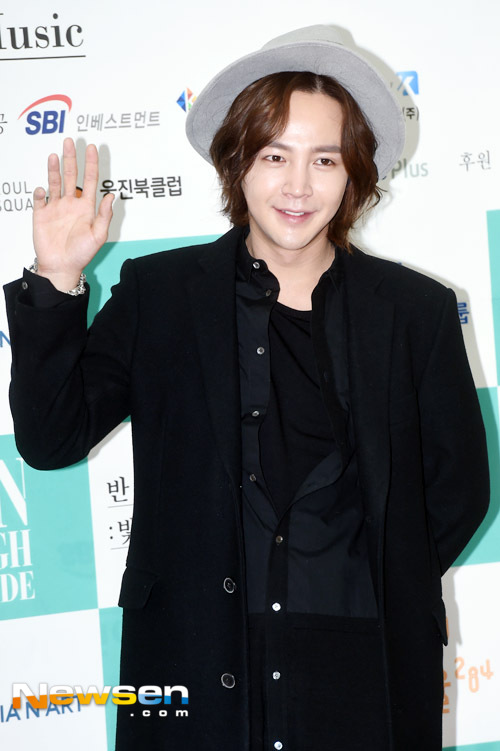 Jang Keun-suk, who is an ambassador of the event, is striking a pose for reporters at the venue.

'Van Gogh Inside' is the third event of the successful series of Van Gogh exhibition following after 'Ten years of Van Gogh Exhibition' in Seoul and 'Van Gogh Media Art' in Daegu.

'Van Gogh Inside: Light and Music Festival' will be displayed in Culture Station Seoul 284 from January 8th to April 17th.

Jang Keun-suk responds to the interview during the press conference of 'Van Gogh Inside: Light and Music Festival' and will continue his activities as the ambassador of the event during the exhibition.

"Jang Keun-suk, the smiles of the Prince of Asia"
by HanCinema is licensed under a Creative Commons Attribution-Share Alike 3.0 Unported License.
Based on a work from this source